The Arab World Institute was designed to create some strong and durable cultural ties while cultivating constructive dialogue between the Arab World, France, and Europe. This cross-discipline space is the ideal place for the development of cultural projects, in collaboration with institutions, creators and thinkers from the Arab world.

The Arab World Institute is fully anchored in the present. It aims to reflect the Arab world’s current dynamics.  It intends to make a distinctive contribution to the institutional cultural landscape. No other organization in the world offers such a wide range of events in connection with the Arab world. Debates, colloquia, seminars, conferences, dance shows, concerts, films, books, meetings, language and culture courses, large exhibitions all participate in raising awareness of this unique and vibrant world. 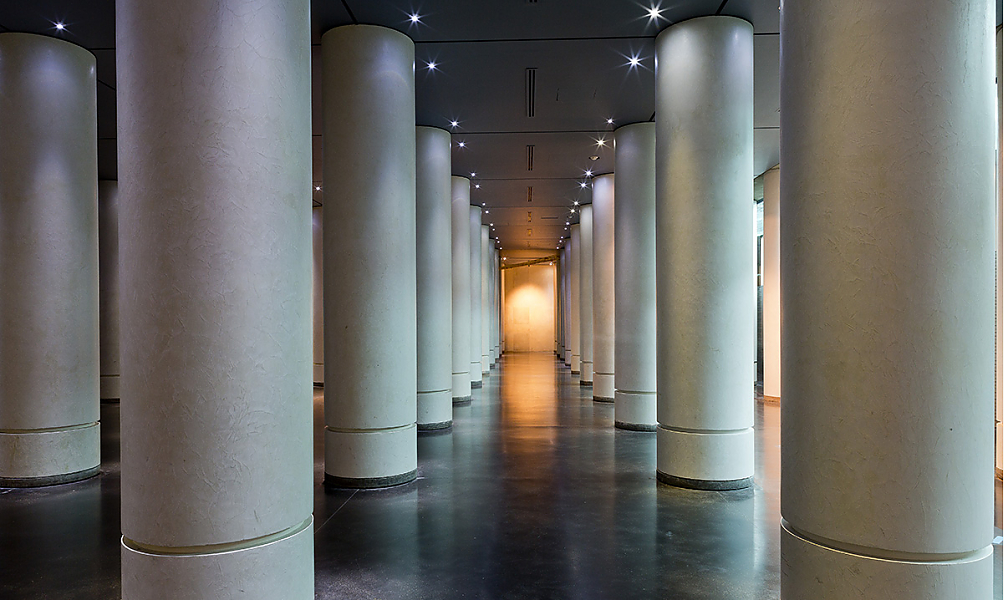 
There needed to be a crossroads like the Arab World Institute, a place to meet, come together, get to know each other, and also sometimes expose our differences… Edmonde Charles-Roux

The Arab World Institute also aims to create partnerships with non-governmental organizations, schools, and other renowned European cultural institutions such as the Comédie Française, Bozar (Brussels), the Louvre, and Maison Européenne de la Photographie. Many projects are underway, including the opening of an “inclusive knowledge” university (subject to availability of funds), which will add to the contribution of the Arab World History Rendezvous (Rendez-vous de l’Histoire du monde arabe).

Since the creation of a new branch in Tourcoing in 2011, IMA has been able to spread its influence more widely in metropolitan France by responding to the Nord-Pas-de-Calais region’s interest in expanding its cultural offer, especially given its pregnant ties with the Arab world. Similar decentralization efforts could materialize in other French regions. 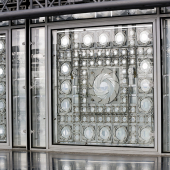 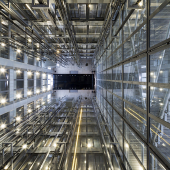