For almost 25 years, the Arab World Institute has been organising encounters and debates every Thursday at 6:30 p.m. with several figures who are specialists on the Arab world (researchers, journalists, etc.). 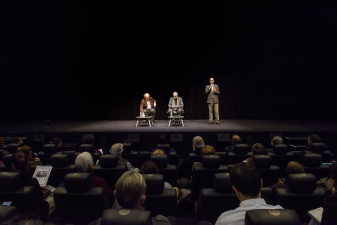 The IMA—an institution that is best placed to comment on Arab societies because of its prestige and its many contacts with the actors in the Arab countries—has forged a reputation as a key venue for debates and discussions on the Parisian cultural scene.

Initially created with the aim of complementing the IMA’s activities, holding discussions on contemporary issues in the Arab world, and building a bridge between the Arab and the Western cultures, the IMA Thursdays now play an avant-garde role, holding groundbreaking debates on issues that do not feature in the media. They have gradually become a key activity in the Institute, and highlight young researchers’ work on contemporary issues, but with the aim of taking the heat out of the discussions to give them more depth.

In France, the interest in exchanging ideas continues to grow and the IMA Thursdays have been highly successful over the years. Held in the Salle du Haut Conseil (High Council Chamber) or the auditorium, the IMA Thursdays are sometimes even victims of their own success, attracting an average of 200 people each week.

Every Thursday, Maati Kabbal invites four or five researchers and journalists to discuss a topical issue. After these discussions, the general public is able to ask the invitees questions for an hour, thereby giving members of the audience an opportunity to talk to prominent figures who are specialists on the Arab world.

The IMA Thursdays—which are sometimes organised in partnership with the mass media or in conjunction with various events such as the ‘Printemps des Poètes’—provide members of the general public with a unique opportunity to develop their critical skills.

The video recordings of all the sessions have also widely disseminated the IMA Thursdays to an increasingly broad audience. 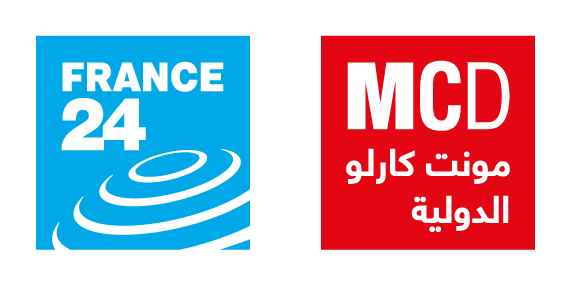