Ever since the inauguration of the Arab World Institute, the Cinema Department has always aimed to promote Arab cinematography and to present films to Parisian audiences. 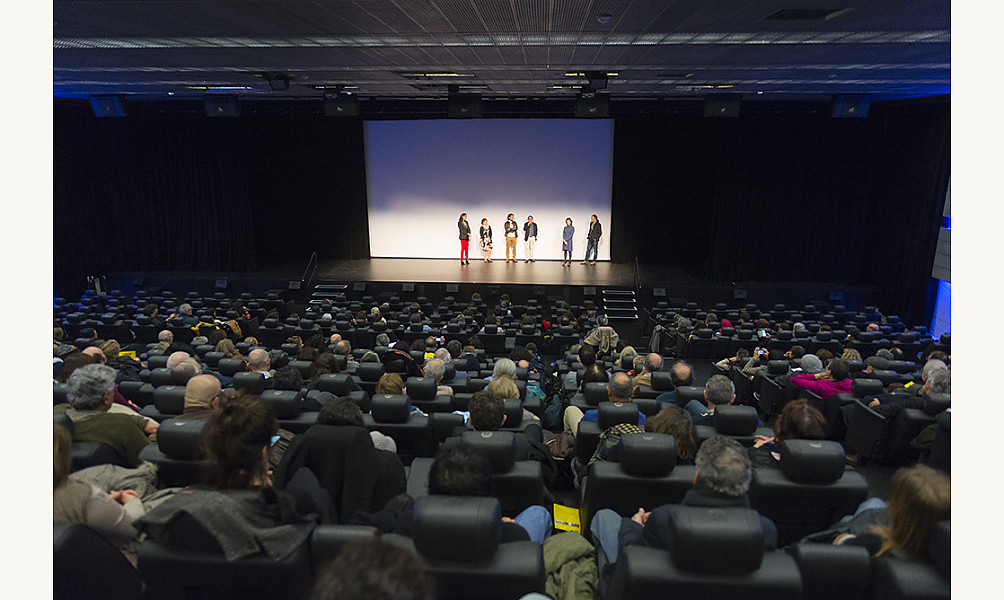 Having earned a worldwide reputation thanks to the ‘Biennale des Cinémas Arabes’ in Paris between 1992 and 2006, the AWI now has a varied and thematic programme linked to major contemporary exhibitions and events.

Increasingly present in international film festivals (Cannes, Venice, Berlin, etc.), as well as at the Oscar and César ceremonies, Arab films are becoming increasingly popular   and are winning major prizes. Arab cinematography is undergoing a process of regeneration and greater freedom, thanks, amongst other reasons, to the socio-political upheavals in the Arab countries. A new generation of talented film-makers is emerging and making its mark, directly addressing the issues of contemporary Arab societies.

The IMA has decided to promote these up-and-coming talented film-makers and present their films via its previews and thematic cycles. By establishing partnerships with many festivals, such as the ‘Panorama des Cinémas du Maghreb et du Moyen-Orient’ (Panorama of Maghreb and Middle East Cinemas) and the Dubai International Film Festival, the AWI is highlighting the great variety of subjects, styles, and themes. There is only one major criterion—creativity.

Consult the calendar for further information about film screenings at the AWI.