The Islamic Treasures of Africa

From Timbuktu to Zanzibar
The Islamic Treasures of Africa

From Dakar to Zanzibar, and from Timbuktu to Harar, the Arab World Institute (Institut du monde arabe) is highlighting African communities that have benefited from thirteen centuries of spiritual and cultural exchange with the Maghrib and the Middle East. Focusing on archaeology, architecture, immaterial heritage, and contemporary art, this unprecedented exhibition brings together around 300 multidisciplinary works in an exhibition space of 1,100 m2 in order to highlight the cultural and artistic richness of the Islamic communities in sub-Saharan Africa. 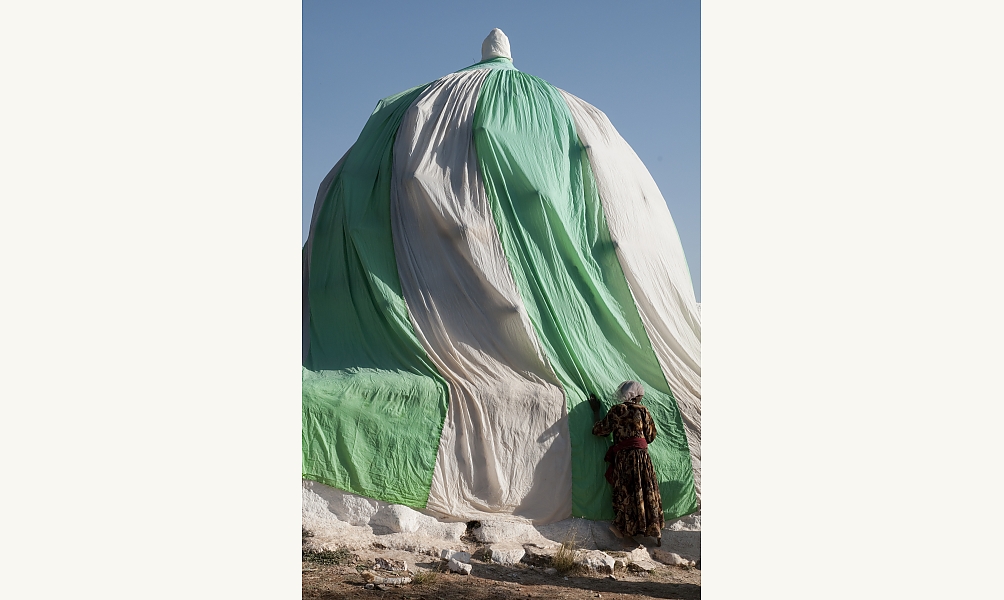 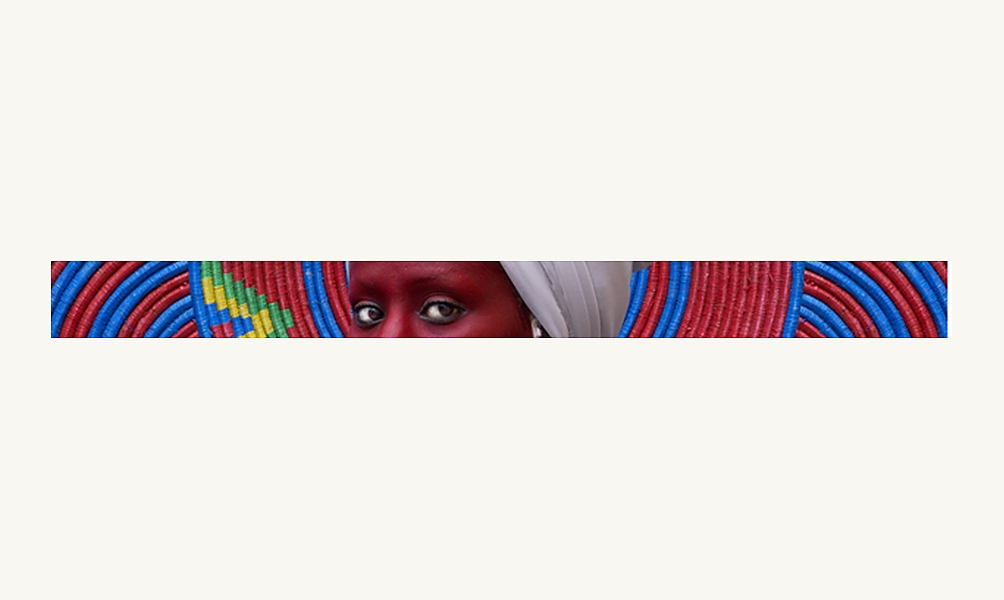 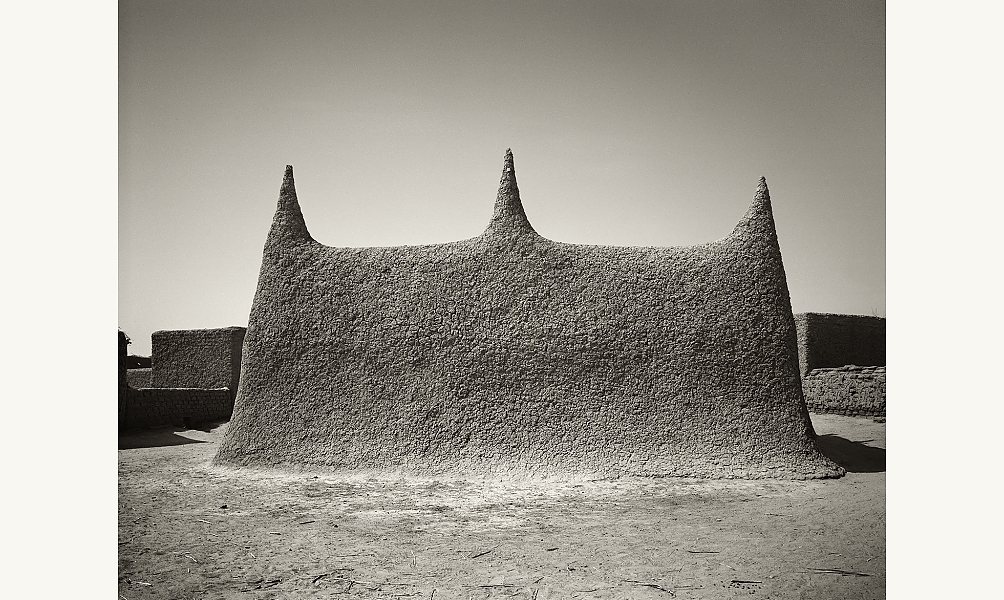 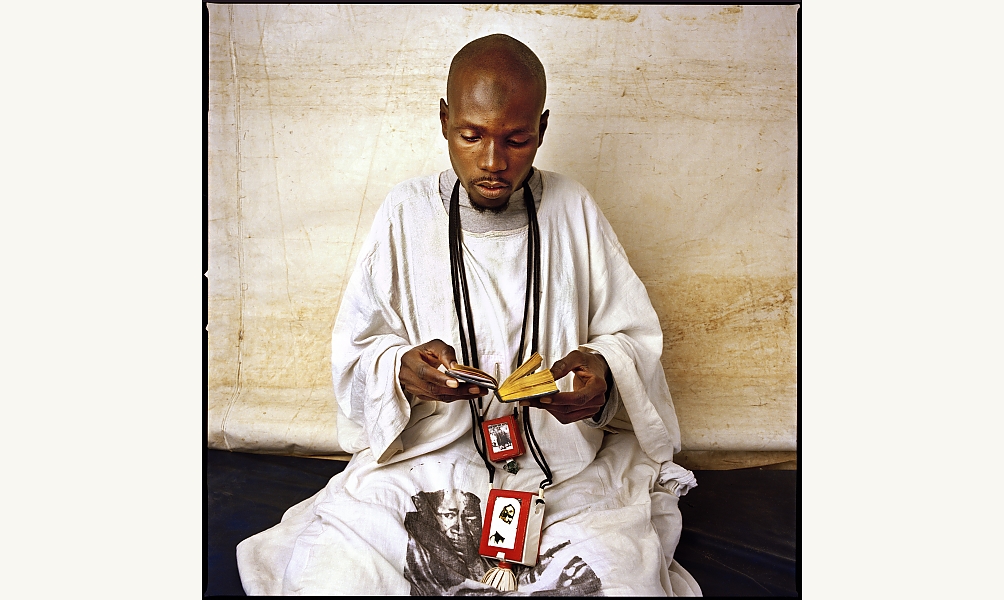 The first part of the itinerary takes visitors through the ages, because Islam began to spread in in sub-Saharan Africa in the eighth century. The Sahara became a key area for trade and travel. Thanks to the trade and communication networks, there were three distinct areas with a shared history and artistic forms: the Horn of Africa and the Nile valley, the Swahili area, and West Africa. How did—and how does—Islam express itself in these regions?

The transmission of the Arab-Muslim culture is also evident in the art and craftsmanship. The ‘Islamic Treasures of Africa’ exhibition concludes with a presentation of powerful works, while highlighting the dissemination of artistic forms and know-how across the continent and their contribution to the promotion of Islamic culture in Africa. Embroidered boubous, silver jewellery, amulets, and Tuareg leather goods attest to the burgeoning creativity of the Muslim craftsmen.

Writing—the exhibition’s common theme—enabled the dissemination of the sacred texts. It was also used in magic and attests to the regional characteristics of the calligraphy in Africa.

Contemporary art is showcased throughout the exhibition in order to analyse the history of the cultural exchange. Major artists such as Hassan Musa, Abdulaye Konaté, Youssef Limoud, and Aida Muluneh are prime examples of the effervescence in the contemporary artistic scene in Africa. 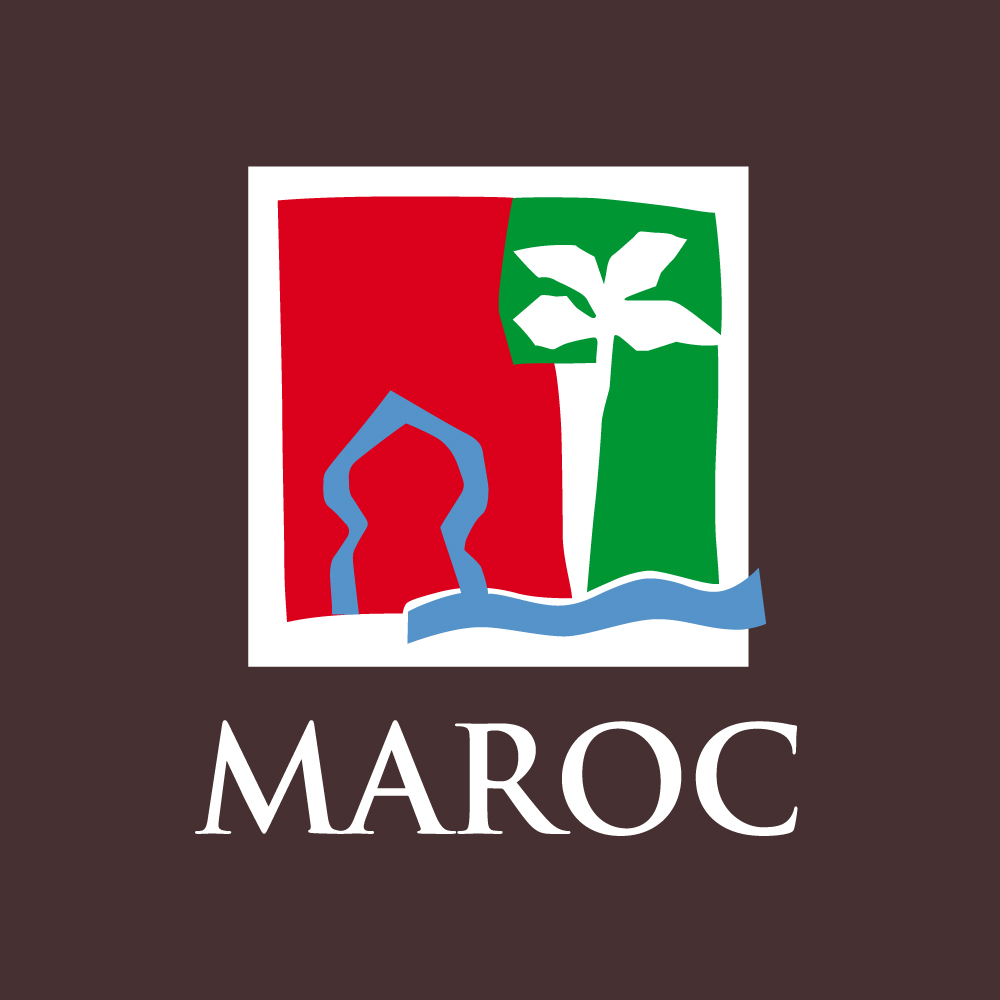 With the support of : 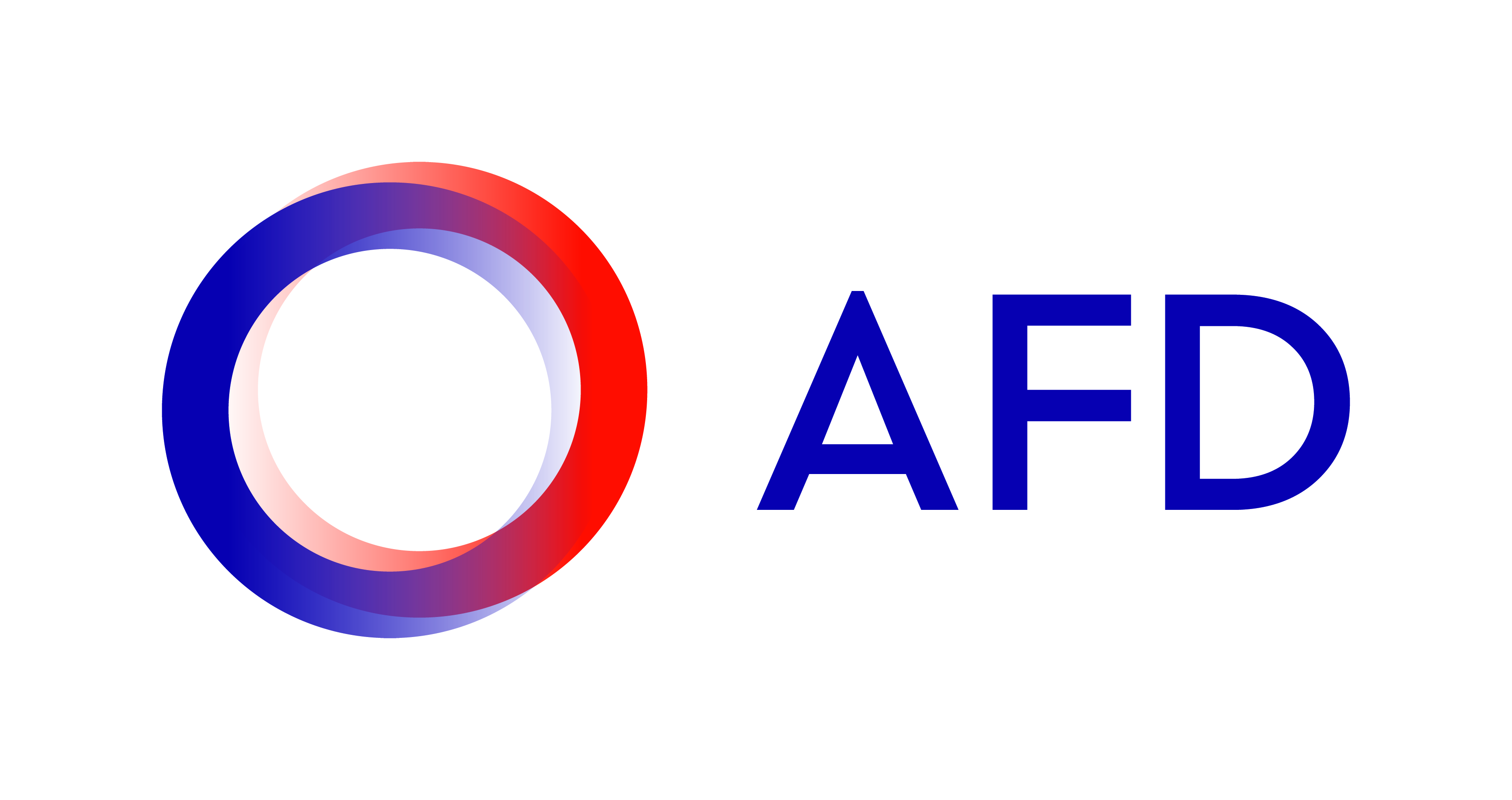 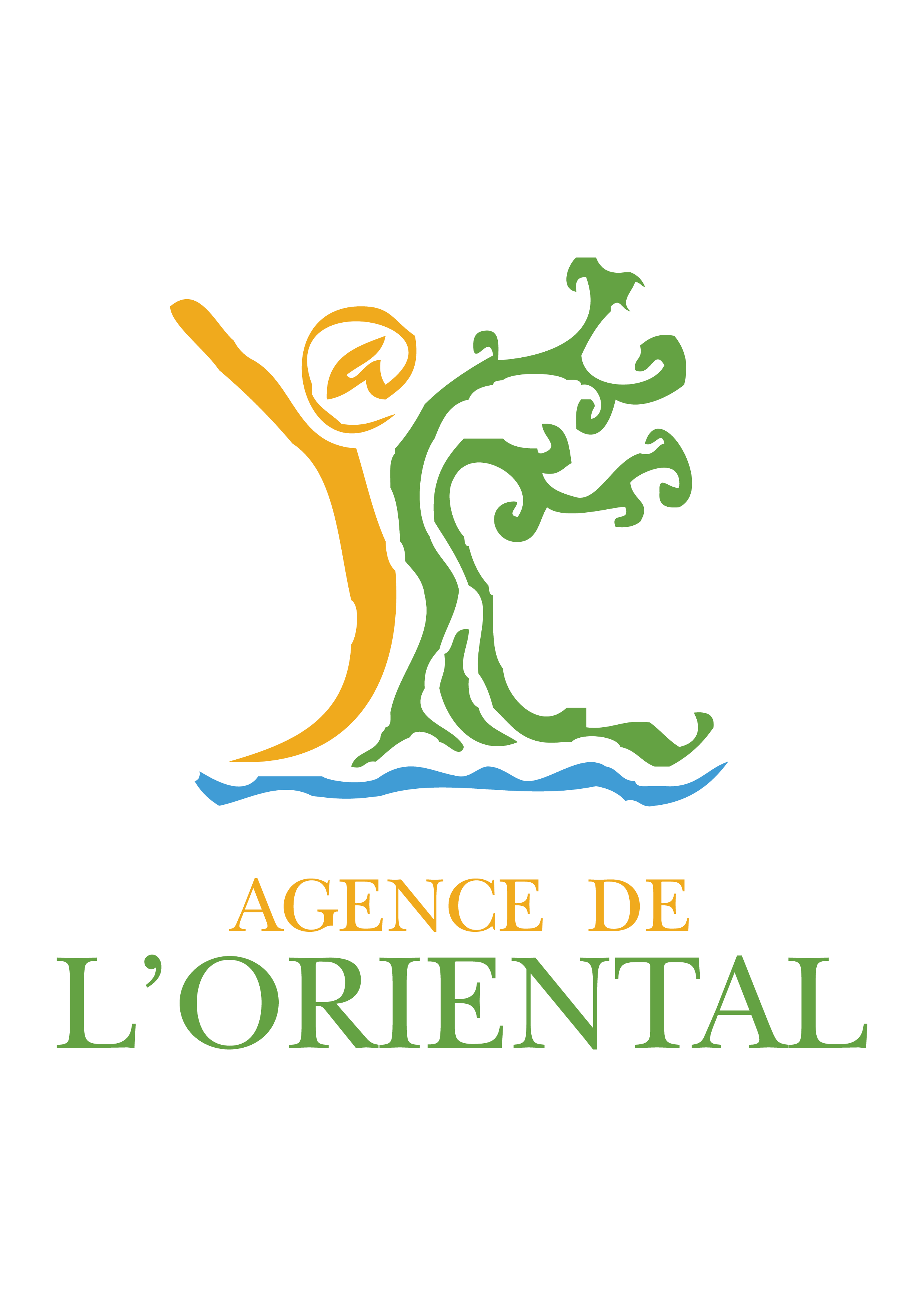 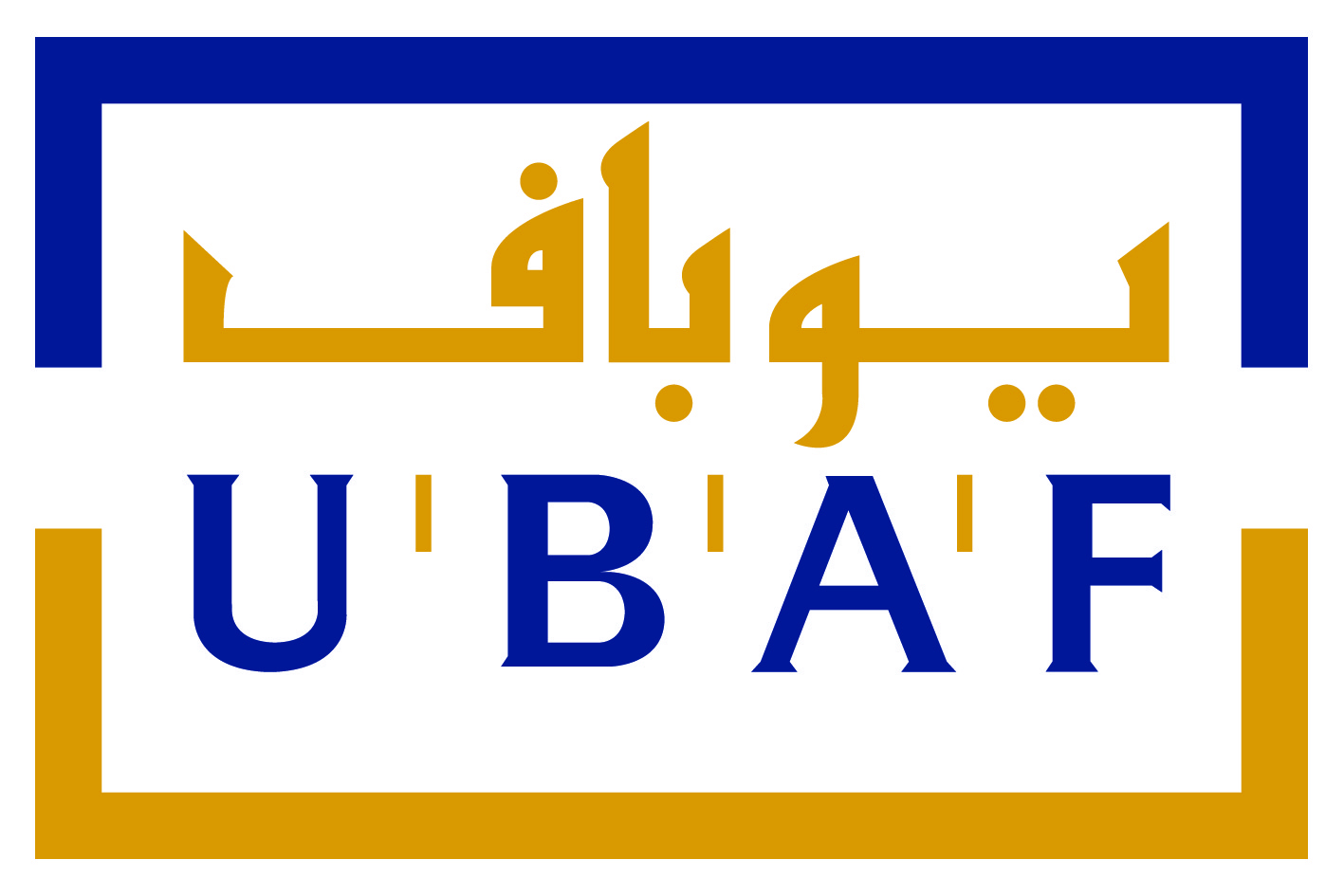 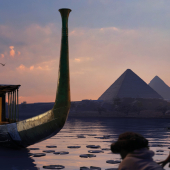 The Horizon of Khufu 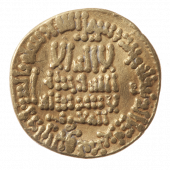 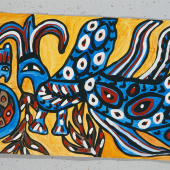