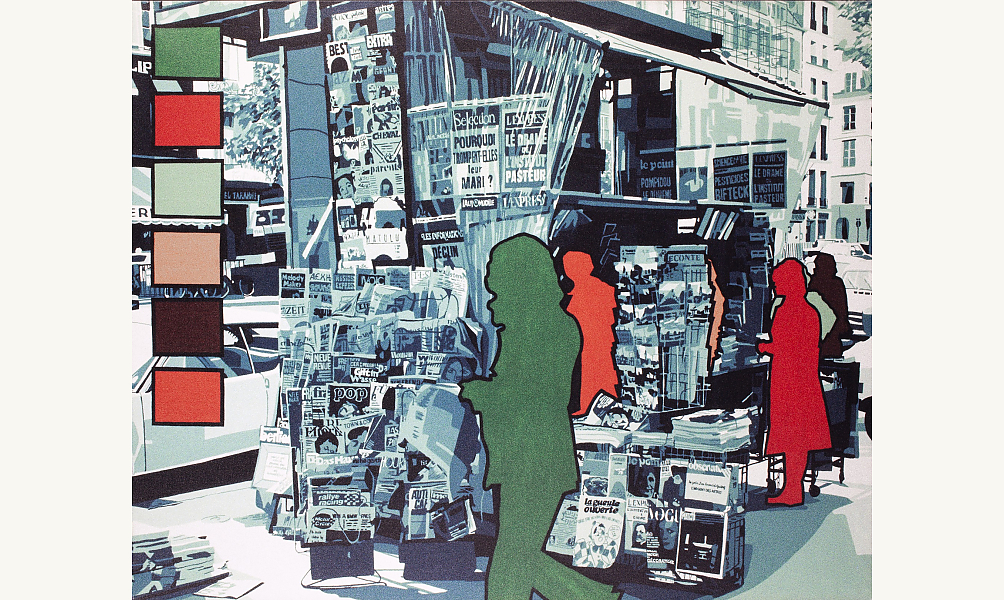 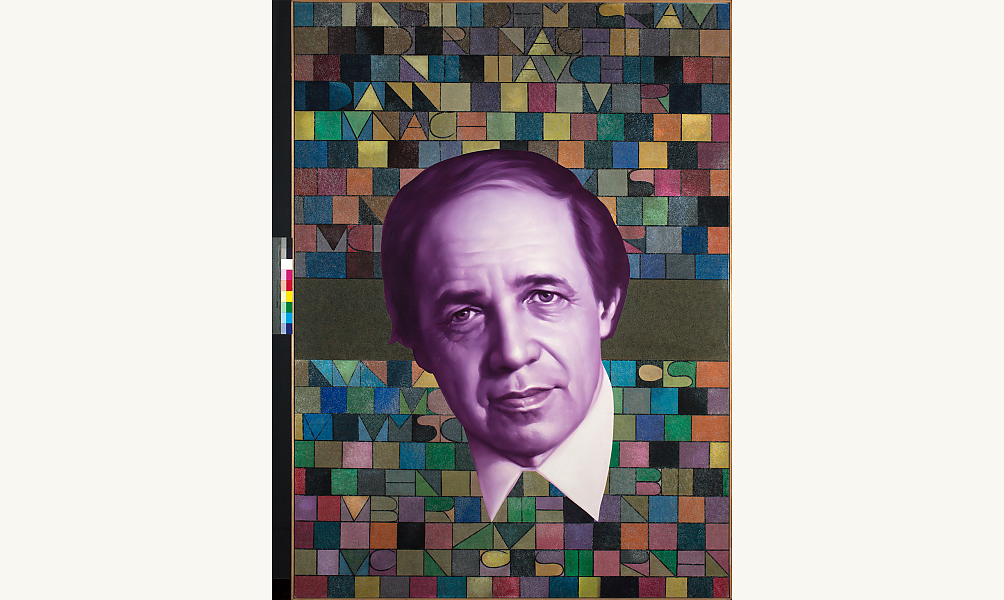 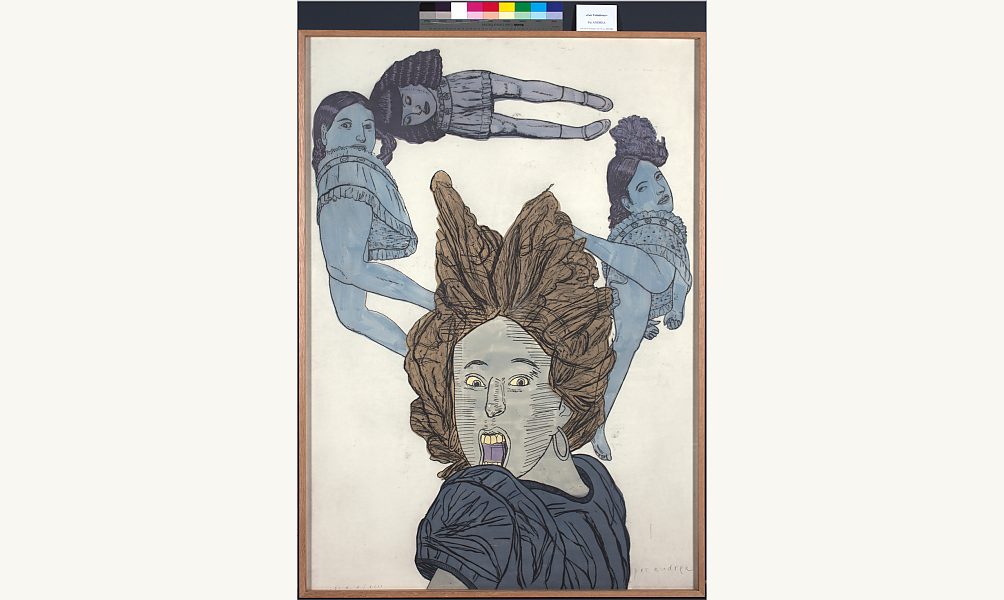 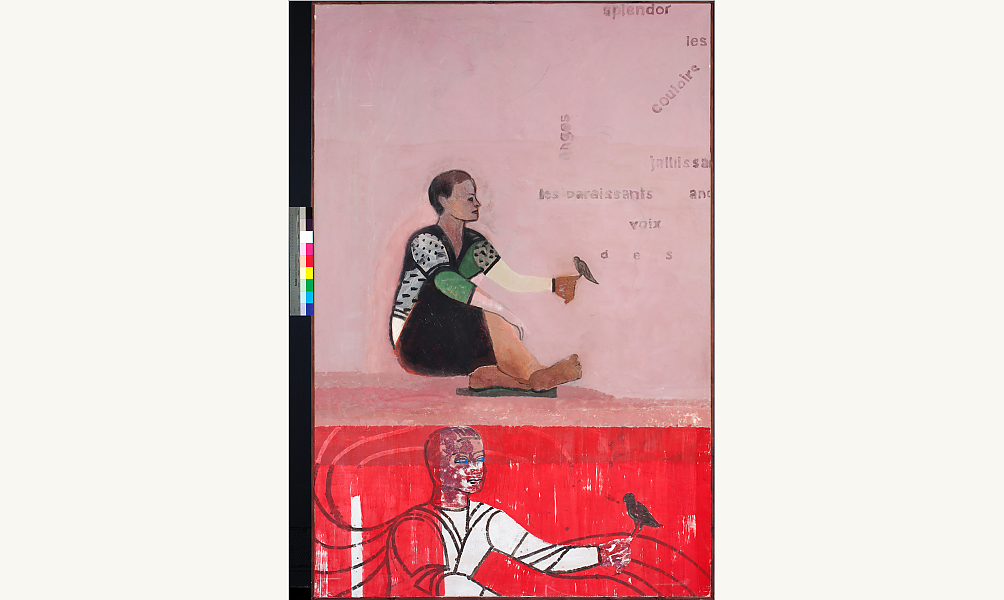 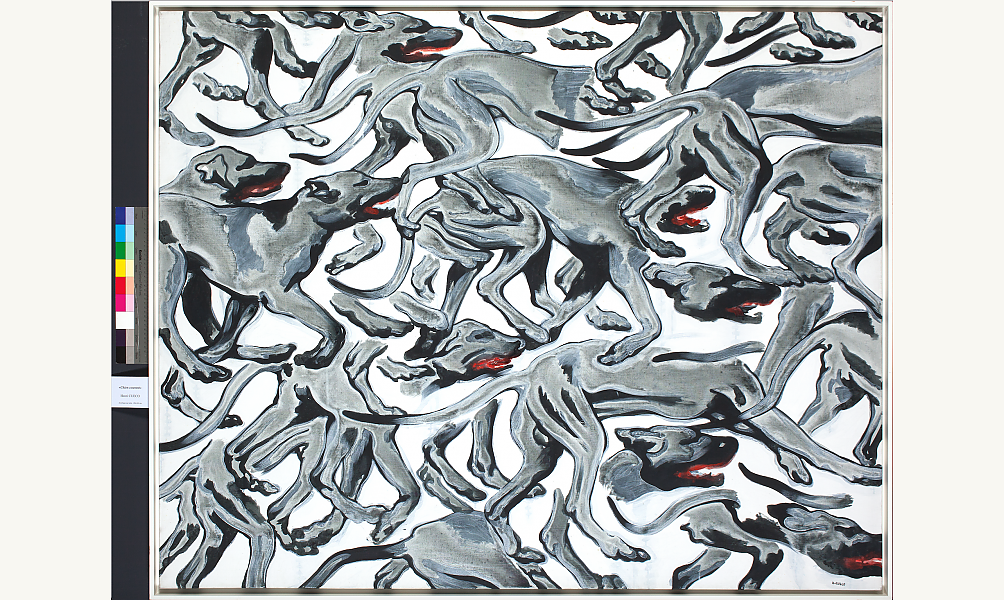 The Palestinian Delegation to UNESCO is committed to the establishment of a Palestinian Museum of Modern and Contemporary Art. The collection of the future museum already comprises around one hundred works, which have been donated by Western artists. Sixty works, selected by Ernest Pignon Ernest, will be exhibited in a preview in the Arab World Institute in an exhibition entitled A Palestinian Museum. Le Parc, Fromanger, Télémaque, Cordesse, Voss, and Pey are just some of the artists whose work will be on display.

On 16th October 2015, the President of the Arab World Institute (Institut du Monde Arabe), Jack Lang, and Elyas Sanbar, the Palestinian ambassador to UNESCO, signed a partnership to work towards the creation of a Palestinian Museum of Modern and Contemporary Art Inspired by the ‘Musée de l’Exil’ (‘Museum of Exile’) created in South Africa in the 1980s by international artists to denounce apartheid, the project for a Palestinian Museum involves compiling a collection based on solidarity, comprising donations by (initially Western) artists. Managed by an association under French law, this collection, which already comprises around one hundred works, is held for the time being in the Arab World Institute, in anticipation of the acquisition of land and the construction of the museum’s premises in Palestine.

An exhibition organized by Ernest Pignon-Ernest

Coordinated by Ernest Pignon Ernest, the perfect intermediary with the artists, the collection of the Palestinian Museum of Modern and Contemporary Art aims to compete on an equal footing with the major international museums. The museum’s ambition is to include all the principal contemporary art movements over the last fifty years: ranging from the abstraction of Loste and Petit to the theory of Viallat’s Supports-Surfaces movement, the Narrative Figurative Art (‘Figuration narrative’) of Fromanger and Télémaque, and the Free Figurative Art (‘Figuration libre’) of Di Rosa and Boisrond. Photography will also be included in the collection, with photos by Cartier-Bresson, Doisneau, Martine Franck, and more recently Cordesse, along with the comic strips of Tardi, Ferrandez, and Titouan Lamazou. The collection, which is being compiled, is enriched every day by major donations received by the Association d’Art Moderne et Contemporain en Palestine (Palestinian Association for Modern and Contemporary Art).

An active member of the Association d’Art Moderne et Contemporain en Palestine, the artist Ernest Pignon Ernest is continuing his commitment that led him to initiate the ‘Musée de l’exil ’, which brought together around ten international artists and was itinerant in forty-eight countries until the abolition of racial segregation in 1991. The Palestinian Museum of Modern and Contemporary Art is, in his words, ‘the affirmation of a State in itself and also its relations with other States’.

The collection will then travel to the Palestinian Museum in Birzeit in the West Bank. It will also be presented as an itinerant exhibition in Europe and around the world. Some of the revenue from the exhibition A Palestinian Museum will be given to the Association d’Art Moderne et Contemporain en Palestine.

The Association d’Art Moderne et Contemporain en Palestine is an association under French law, recognised in June 2016. The association aims to create a Palestinian Museum of Modern and Contemporary Art, making a collection of modern and contemporary art available to the general public. In this respect, it is compiling a collection, examining the museum’s design, and providing the necessary means for its construction. The founding members are the State of Palestine represented by the Palestinian Delegation to UNESCO, the Arab World Institute, and the members of the Association’s Board of Directors who signed the statutes on 8 April 2016. 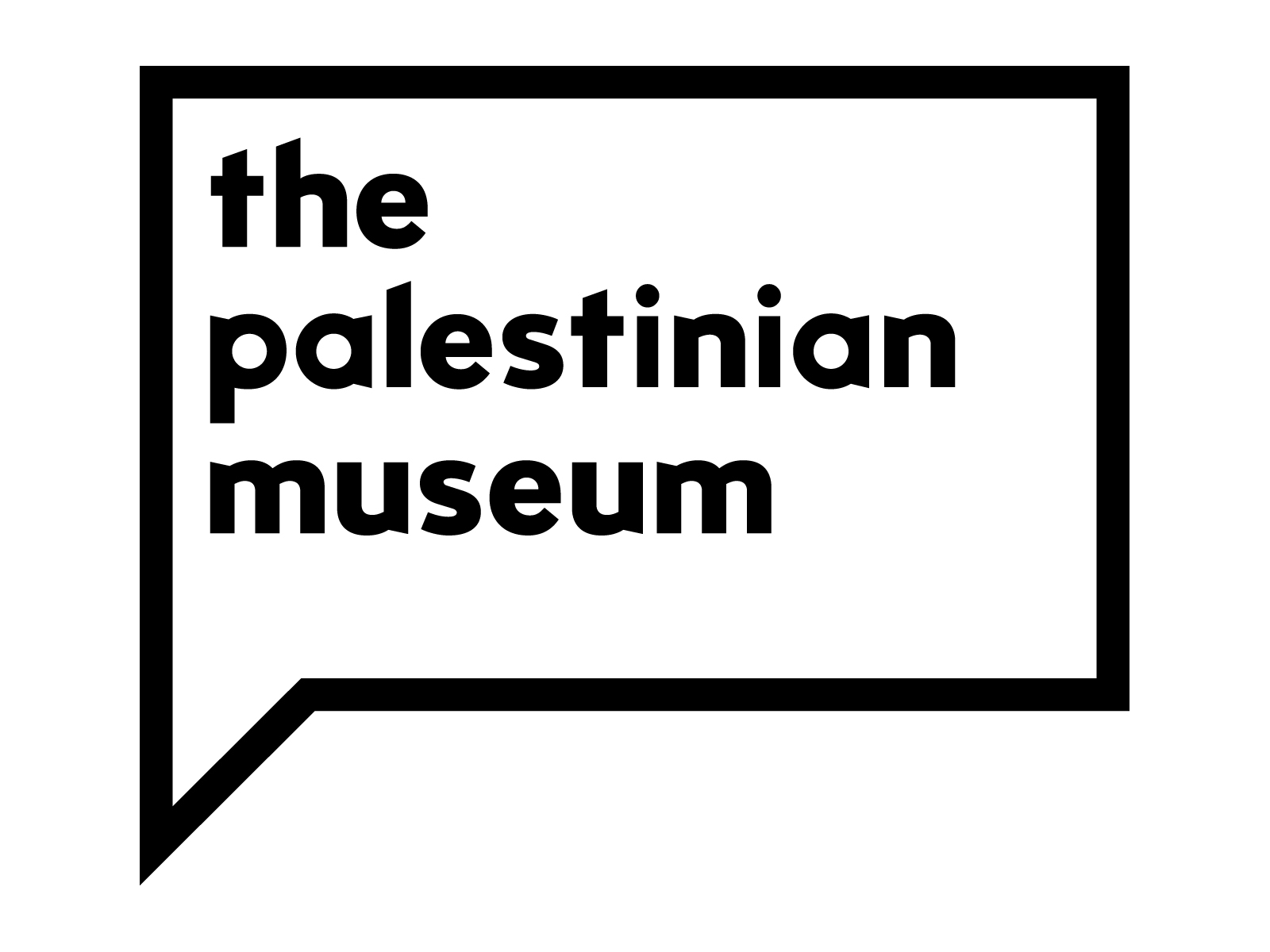 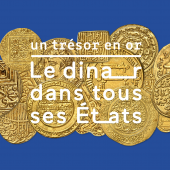