Created in 2013 by the Jean-Luc Lagardère Fondation and the Arab World Institute, the Arab Literature Prize is awarded to a writer from an Arab League member state, who has published a work—a novel or a collection of short stories or poems—written in French or translated from Arabic to French, based on the theme of Arab youth. The Prize is worth 10,000 euros. 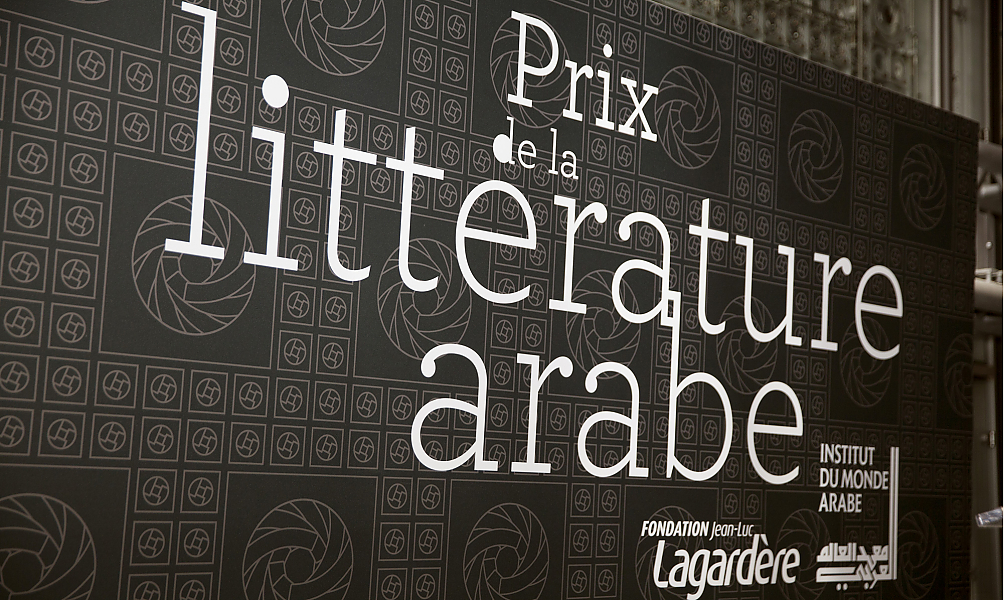 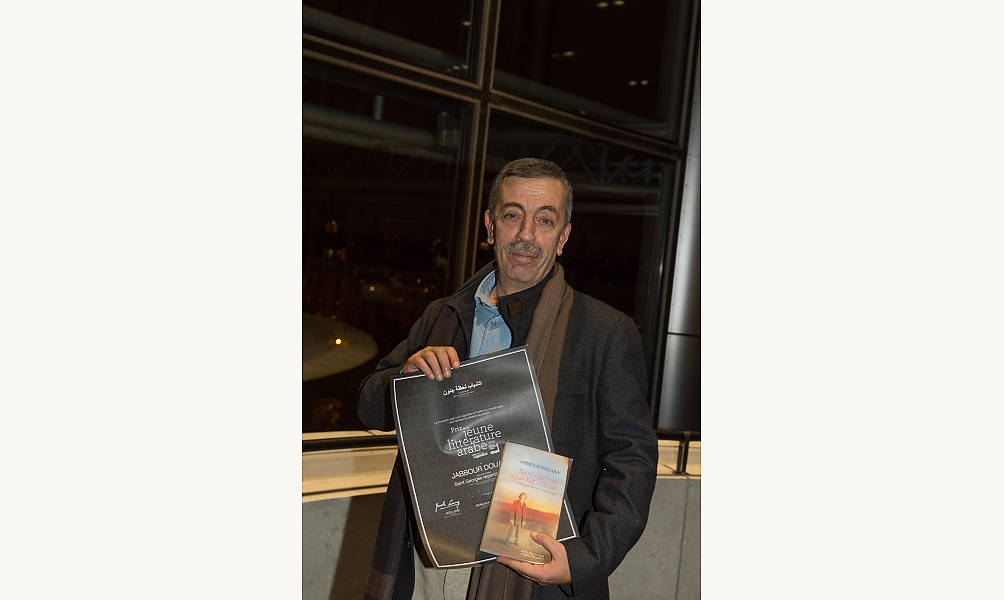 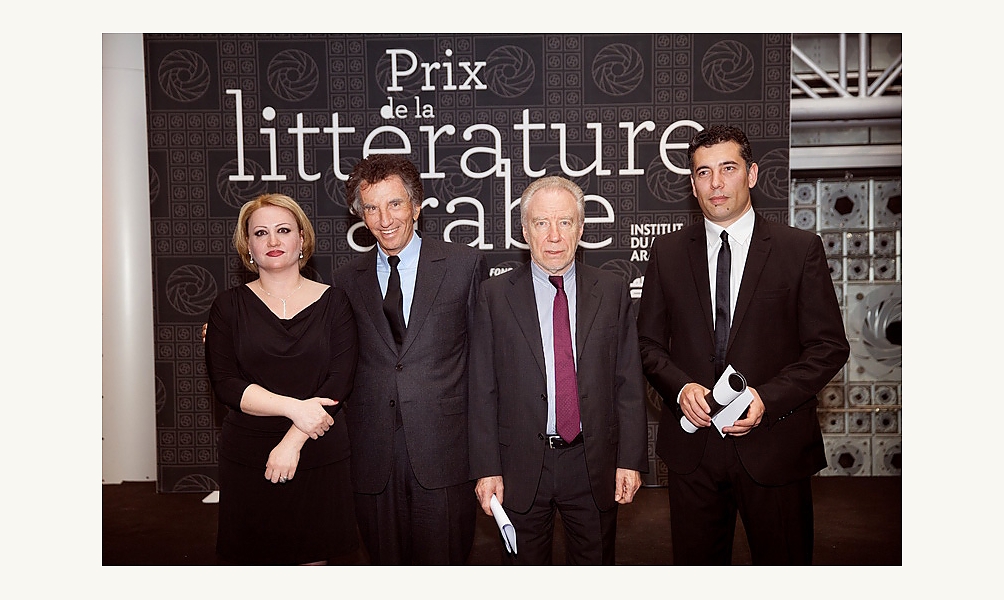 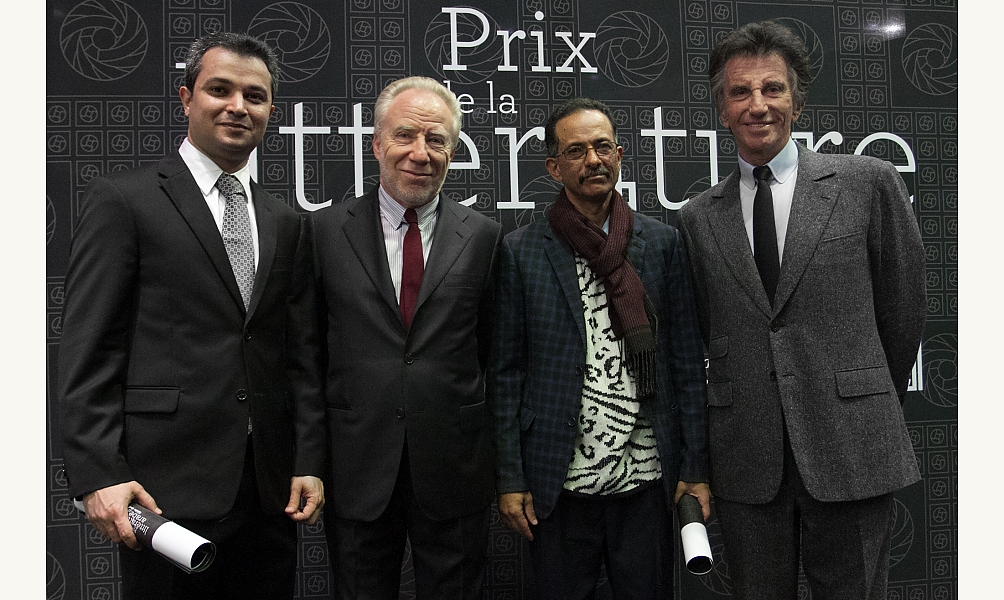 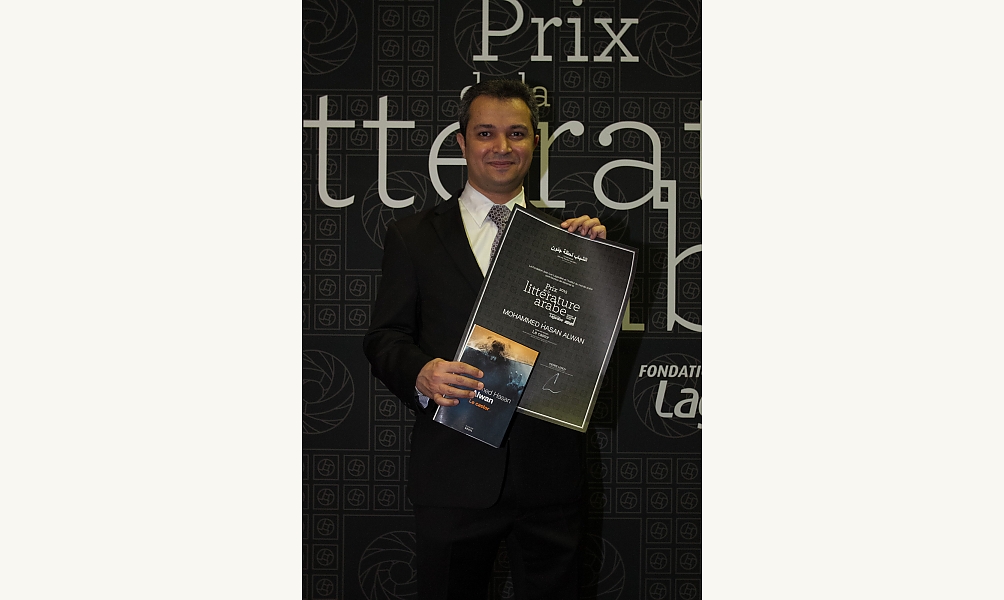 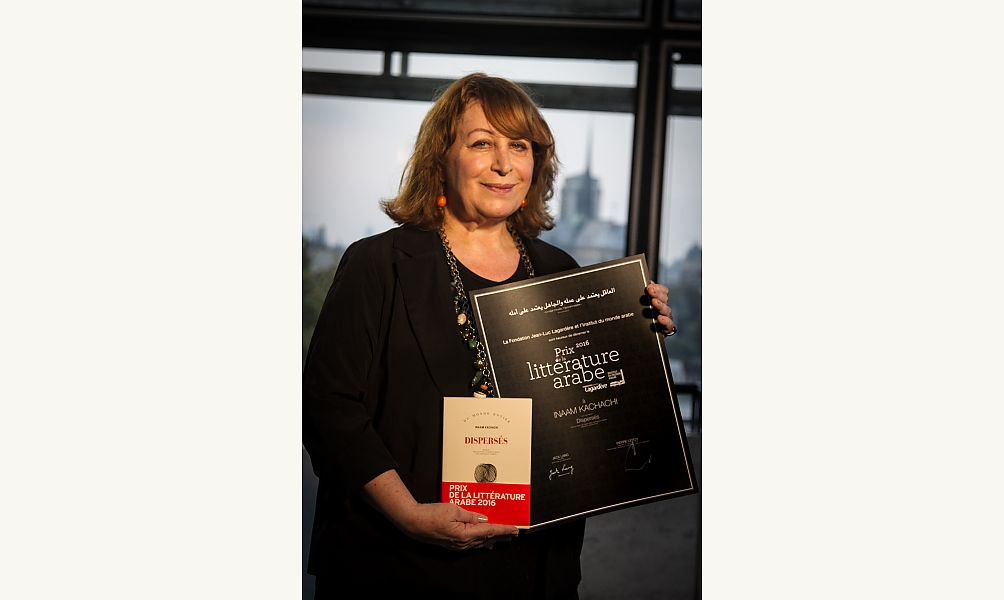 A work is then selected by a panel of prominent figures from the world of the media, arts, and culture, as well as specialists from the Arab world.