Que recherchez-vous ?
The Development of Economic Exchange Between France and Egypt

A Morning of Economic Forums, 1 December 2015

This morning event dedicated to the development of economic exchange between France and Egypt was part of the programme devoted to Egypt, to complement the exhibition-event ‘Osiris: The Submerged Mysteries of Egypt’.

Inaugurated by Ministers Emmanuel Macron and Tarek Kabil, this event was attended by 150 key decision-makers who wish to consolidate Franco-Egyptian relations. Two large round tables addressed the key issues in Egyptian economic development, as well as investment opportunities for French companies.

The Institut du Monde Arabe would like to warmly thank the partners of this morning of Economic Forums: the Franco-Egyptian Business Council, the Egyptian Embassy in France, the French Embassy in Egypt, and MEDEF International.

Opening speeches were given by Jack Lang, President of the Institut du Monde Arabe, Emmanuel Macron, the French Minister of Economy, Industry, and Commerce, and Tarek Kabil, the Egyptian Minister of Commerce and Industry.

Over the last five years, Egypt has been fundamentally shaken by waves of internal insecurity, debt, the complexity of the country’s social reconstruction, and regional and international pressure. Despite this difficult context, the country seems to be coping with these challenges and overcoming the difficulties.

To attain these goals, a fundamental legislative reform has focused on the economic and financial platform (restructuring of subsidies and VAT, and the modification of the laws related to investment and free zones), in order to establish a climate of trust for the country’s foreign economic partners and boost exchange.

At the same time, Egypt has been consolidating its relations with strategic allies such as France, by associating them with major national projects, such as the inauguration of the new Suez Canal, which President Hollande attended as an honorary guest.

This round table set out to highlight Egypt’s current economic issues in order to better understand them and find satisfactory solutions.

The round table highlighted the Egyptian economy’s main growth sectors—aside from the traditional activities of tourism and infrastructures—and opportunities for French investors. The latter spoke about the specificities of the business climate in Egypt, particularly from the legal, fiscal, regulatory, and competitive perspective, and talked about the future prospects for their companies and the country.

The participants also discussed the obstacles to foreign investment, which is still relatively modest given the size of the country, and about the impact of the political and internal security upheavals that have resulted from the ‘Arab Spring’.

Chaired by: Yves Bourdillon, Journalist at the international department of the daily newspaper Les Échos

Closing speech by André Parant, the French Ambassador in Egypt

André Parant, the French Ambassador to Egypt, made the closing speech of the Morning of Economic Forums dedicated to the development of economic exchange between France and Egypt.

The Arab World Institute would also like to thank the patrons and sponsors of the exhibition ‘Osiris: The Submerged Mysteries of Egypt’: 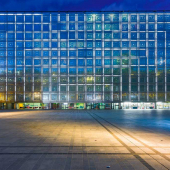 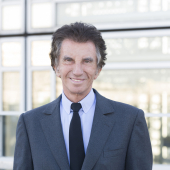 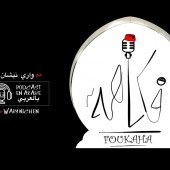 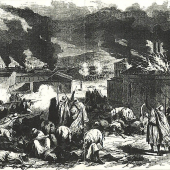 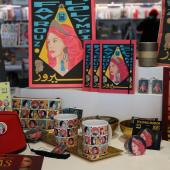 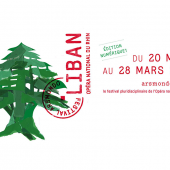 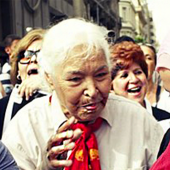