Once a quarter (October – March – June) and during a whole afternoon, from 2 to 8 pm, the Forums will give the floor to Arab civil society members on prevailing social thematic which have an echo in both the Arab World and France.

Arab World citizens who are committed daily in their countries are thus invited to share with the Arab World Institute’s audience their testimonies, experiences, aspirations & hope. 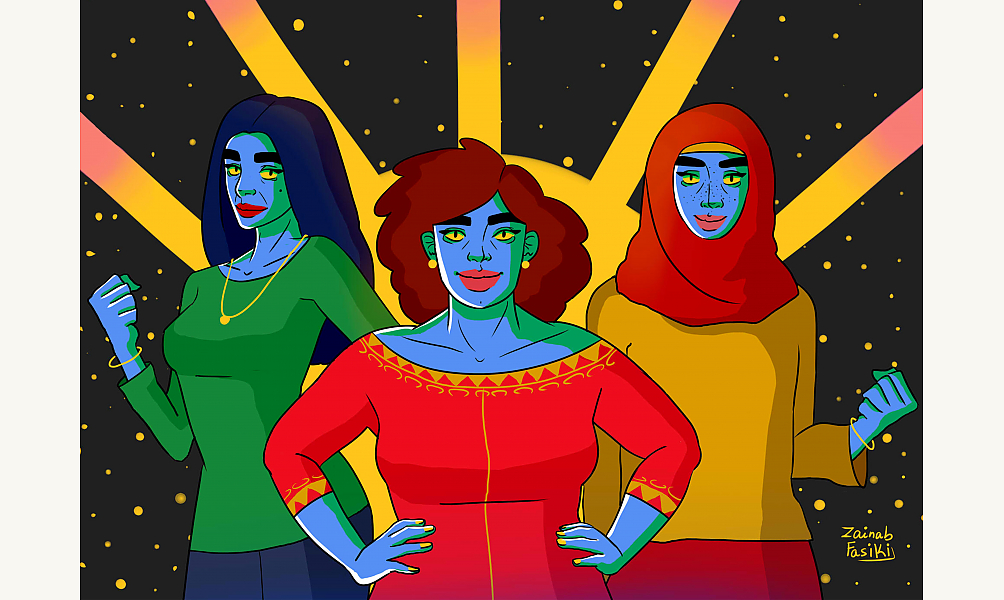 What is the reality of women’s status in Arab countries? Is there only one reality or a variety of situations? What are the Arab women’s daily struggles? Are they specific to Arab countries or do they have commonalities with those conducted in France?

On the occasion of the International Women’s Day, the Arab World Institute invites Arab women citizens to express themselves and share their experiences and testimonies about their daily struggles in their countries.

Activists, entrepreneurs, artists, bloggers, researchers, they come to dialogue and share with the audience of the Arab World Institute their backgrounds, their inspirations and their points of view on the status of women in their countries. The 9 participants invited for this Forum are all citizens involved in the women empowerment in their countries. They come from different parts of the Arab World (Morocco, Algeria, Tunisia, Libya, Egypt, Lebanon & Palestine) in order to provide an exhaustive overview of the different issues that cross the area.

Program for the 8 March Forum

7.15 pm| Discussion with the audience 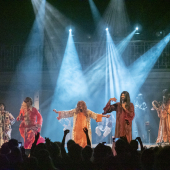 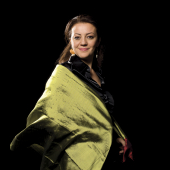 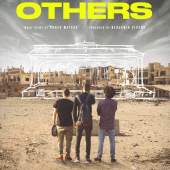 Arabofolies Find all the events in the calendar