The Submerged Mysteries of Egypt
Osiris

The Arab World Institute will be holding the major exhibition of the autumn, ‘Osiris: The Submerged Mysteries of Egypt’, which will present 250 objects found during ten years of marine excavations conducted by the archaeologist Franck Goddio; these objects will be complemented by around forty works from the museums of Cairo and Alexandria, some of which will be leaving Egypt for the first time. These discoveries, with their unique historical significance, will enable visitors to be immersed in one of the founding legends of the Egyptian civilisation: ‘The Mysteries of Osiris’.

This exhibition will present the latest marine discoveries by Franck Goddio and his teams, and, in particular, the vestiges of the ceremony of the Mysteries of Osiris, which were famous in the cities of Thonis-Heracleion and Canopus.

‘Osiris: The Submerged Mysteries of Egypt’: the exhibition that sheds light on this secret ceremony

The legend of Osiris: Osiris, son of the earth god and the sky goddess, was killed by his brother Seth. The latter dismembered the body of Osiris into fourteen pieces and threw them in the Nile. Isis, the consort of Osiris, used her divine powers to put his body back together, brought him back to life, and conceived their son: Horus. Osiris then became god of the Underworld and Horus, who beat Seth, was given the royal throne of Egypt as a heritage.

The Canopus Stela, discovered in 1881, at Kom el-Hisn (238 BCE), revealed that the ceremonies of the mysteries of Osiris were celebrated in the Great Temple of Amon, in a town called Thonis—as in most Egyptian towns—located in the city of Heracleion. According to the text on the Stela, the ceremony ended with a long nautical procession on the Nile that took Osiris from the Temple of Amon to his sanctuary at Canopus.

Under Franck Goddio’s direction, the mission of the European Institute of Underwater Archaeology (IEASM) discovered—several kilometres from Alexandria—the cities of Thonis-Heracleion and Canopus, which had been submerged in the Bay of Abukir since the eighth century, along with the vestiges of the temples mentioned in the Decree of Canopus. The excavations on the two sites have revealed numerous archaeological remains directly related to the ‘Mysteries of Osiris’: monuments, statues, ritual instruments, and religious offerings, attesting to the celebration of the mysterious rites of Osiris on this site. This initiatory celebration, which lasted twenty-one days, commemorated, perpetuated, and renewed the founding myth of Egyptian kingship.

The 1,100-m² exhibition itinerary in the Arab World Institute will enable visitors to be ‘initiated’ into these celebrations and view the secret rites in the temples. Visitors will also be able to ‘explore’ the two submerged cities and follow the nautical processions.

Franck Goddio: archaeologist, director of the marine surveys and excavations, and the exhibition curator

Franck Goddio is the founder and president of the European Institute of Underwater Archaeology (IEASM), based in Paris, and the Far Eastern Foundation for Nautical Archaeology (FEFNA), located in Manila in the Philippines. He is also the co-founder of the Oxford Centre for Maritime Archaeology in the University of Oxford (United Kingdom).

Since 1992, in close collaboration with the Egyptian Ministry of Antiquities, he has managed the marine surveys and excavations in Alexandria’s Portus Magnus. This research resulted in a detailed cartography of the city’s eastern port and its surroundings during the Ptolemaic and Roman eras. The objective of the current excavations is to study and identify the port infrastructures, the temples, and the buildings discovered in the great port.

This exhibition has been organised with the support of: 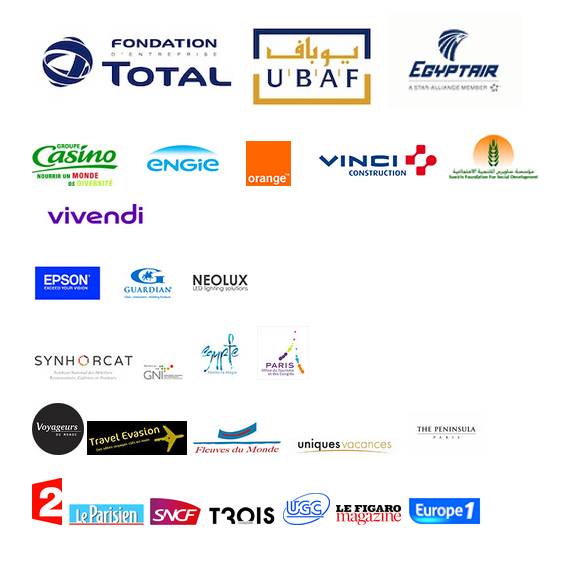 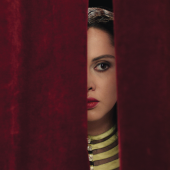