Que recherchez-vous ?
An Exceptional Autumn: Celebrating the 30th Anniversary of the AWI and the Restoration of the Legendary Moucharaby Panels 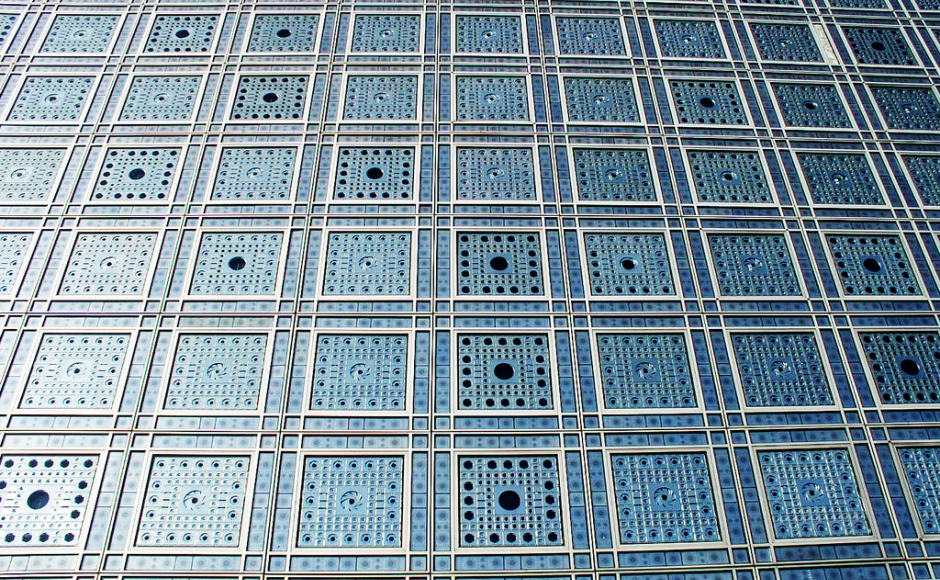 Prepare yourself for the autumn with a whole host of events !

Inaugurated in 1987, the AWI (IMA) has become over the last thirty years a unique venue, in which every facet of the Arab world can be seen, heard, and understood, and where bridges are increasingly being established between the Eastern and Western worlds. With its museum, exhibitions, library, Arab language courses, seminars, conferences, workshops, music, dance, and films, the AWI is visited annually by one million people, eager to discover the Arab world’s extraordinary cultural, intellectual, and creative richness. This autumn, the AWI will be celebrating its thirtieth anniversary with a packed programme, including a number of major events: exhibitions, a new presentation of the Institute’s collections, concerts, carte blanche events, sound and light events, animations, and open days. The high point in these festivities will take place on 29 September, when the iconic moucharaby latticework panels on the building’s façade will become fully functional, after many years of being non-operational and several months of work. Prepare yourself for the autumn with a whole host of events …

On 13 September, the second edition of the Biennial of Photography in the Contemporary Arab World will be inaugurated. Launched in collaboration with the Maison Européenne de la Photographie and six other Parisian venues (the Cité Internationale des Arts, the Mairie of the fourth arrondissement of Paris, and participating galleries), the AWI will highlight photographic work produced in Arab countries. A special focus will be placed on Tunisia in this Biennial at the AWI. The Institute will also pay tribute to Leila Alaoui, a young Moroccan photographer whose work was exhibited during the first edition of the Biennial in 2015, and who tragically died the day after the event closed. Until 12 November 2017. Just two weeks later, on 26 September, the exhibition event ‘Oriental Christians: 2,000 Years of History’ will commence. For the very first time, a major event will retrace the unique history of the Oriental Christians, from Christ’s preaching in Palestine and the development and establishment of the new Christian religion between the Mediterranean and the Euphrates; it will also explore current Christian communities living in the Near and Middle East, which are an important part of an Arab world that they largely contributed to building. Unique and rare pieces will be exhibited, some of which have never been exhibited before in Europe. Some of these extraordinary items will include the Rabbula Gospels, a famous illuminated Syriac manuscript dating from the sixth century, the earliest known church frescoes—from the third century—from Dura-Europos in Syria, and mosaics from the oldest Palestinian and Syrian churches. Until 14 January 2018. At the same time, the AWI will be holding a new exhibition of its works. Introduced at the same time as the Arab World Institute (Institut du Monde Arabe), the museum collection has been gradually enriched by many acquisitions and donations since the project began in 1982. Combining archaeology, the Islamic arts, and crafted objects, the museum was the first French cultural institution to acquire modern and contemporary Arab art—which was as yet relatively rare in the West—, forming one of the very first Western collections. The thirty-fifth anniversary of the establishment of the collection and the thirtieth anniversary of its public inauguration will provide an opportunity to highlight this unique collection of more than 450 pieces, which include prominent figures and the finest artists, such as Marwan, Ahmed Cherkaoui, and Etel Adnan. These masterpieces complement ancient objects that have been recently acquired or restored for the event. The highlight of this exceptional month, the 240 moucharaby latticework panels on the façade will become fully functional on 29 September after several years of being non-operational. During a sound and light evening event organised by the Pissenem brothers, the co-founders of the Ushuaïa Mega Club in Ibiza, the general public will be able to observe this fascinating ‘mechanical ballet’, which was an innovative architectural feature when it was created by Jean Nouvel and Architecture-Studio, and has now been restored after renovation work lasting one year. This unique and exceptional event will launch a weekend of festivities, during which—until Sunday 1 October—visitors will be given free access to all the areas and every event, in particular: the Biennial of Photography of the Arab World, the ‘Oriental Christians’ exhibition, the museum, and the library. There will be a unique programme of events that focuses on a little-known country—Sudan—, with films, literature (Jamal Mahjoub), music (Omer Ihssas), contemporary issues, and several other events.

Between 24 and 26 October, the AWI will focus on Lebanon. For three days, five concerts organised in partnership with the Théâtre de la Ville, in Paris, will celebrate Lebanon in poetry and music: ‘Ilik ya Baalbek’ (‘For you, Baalbek’), with the formidable pianist Simon Ghraichy, in partnership with the International Festival of Baalbeck; an evening with Charbel Rouhana, Jasser Haj Youssef, and Elie Khoury; and three concerts by groups from the new Lebanese scene, in partnership with the Beirut & Beyond Festival: The Great Departed, Kinematik, and Who Killed Bruce Lee? The thirtieth anniversary festivities will conclude with carte blanche given to two artists who are very different but who both have a boundless curiosity and draw inspiration from a diverse range of sources: As of 10 October and until 7 January 2018, the AWI will give carte blanche to Tahar Ben Jelloun. The famous Moroccan writer, Tahar Ben Jelloun, won the Prix Goncourt in 1987, the same year the AWI was inaugurated. But another facet of the author will be presented at the AWI—his work as a painter. Exhibited since 2013 in Italy and Morocco, Tahar Ben Jelloun’s works will be exhibited for the first time in a French institution, complementing the works of his masters and his own manuscripts, thereby revealing the two talents of the same man, as both painter and author. In complement to the exhibition, Tahar Ben Jelloun will interact with a class of young pupils, there will be an encounter in the library with Leila Slimani, Abd el Malik, and Dominique Pinot, and lastly, a discussion with Jean-Claude Carrière combined with film screenings. On 24, 25, and 26 November, the rapper Oxmo Pucino will be given carte blanche. To celebrate the AWI’s thirtieth anniversary, Oxmo Pucino will invite twelve aspiring artistes—who are all under 30—to perform in the AWI’s Hypostyle Room. He will perform himself on the Friday evening and on Sunday will organise an acoustic ‘siesta’.

From Creation to Renovation, by Jack Lang

Thirty years—the time of someone’s youth—have passed. The same period has also seen the complete upheaval of a world that is both united and fundamentally different—the Arab world—, for which the AWI is the cultural ambassador in Paris and France. The idea for an Arab World Institute began in 1978, on the initiative of King Khaled ben Abdelaziz Al Saoud and Valéry Giscard d’Estaing. It then materialised, taking the form of an emblematic architectural project that, as Minister for Culture, I was delighted to implement in 1981 in collaboration with François Mitterrand. Ever since its inception our institution has succeeded in constantly renewing itself and has established itself as an indispensable organisation for disseminating knowledge about the Arab world and its civilisation. In just thirty years, through its initiatives and commitment, the AWI has become one of the most vibrant cultural centres in Paris, and in the Arab world. In 2017, the building will be renovated. It began with the reopening of the library and will conclude with the completed restoration of the moucharaby latticework panels, a major event that will highlight the AWI and underline the extent to which its designers were visionary, both in terms of the project itself and the architecture. Jack LANG 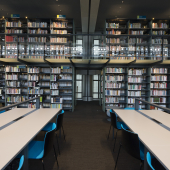 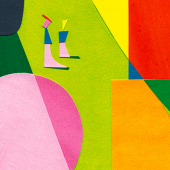 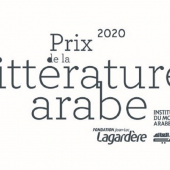 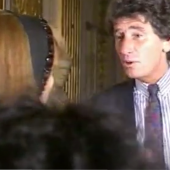 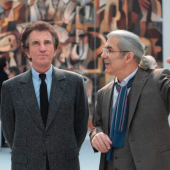 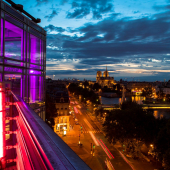 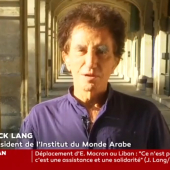 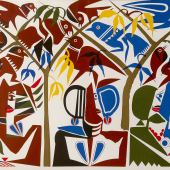