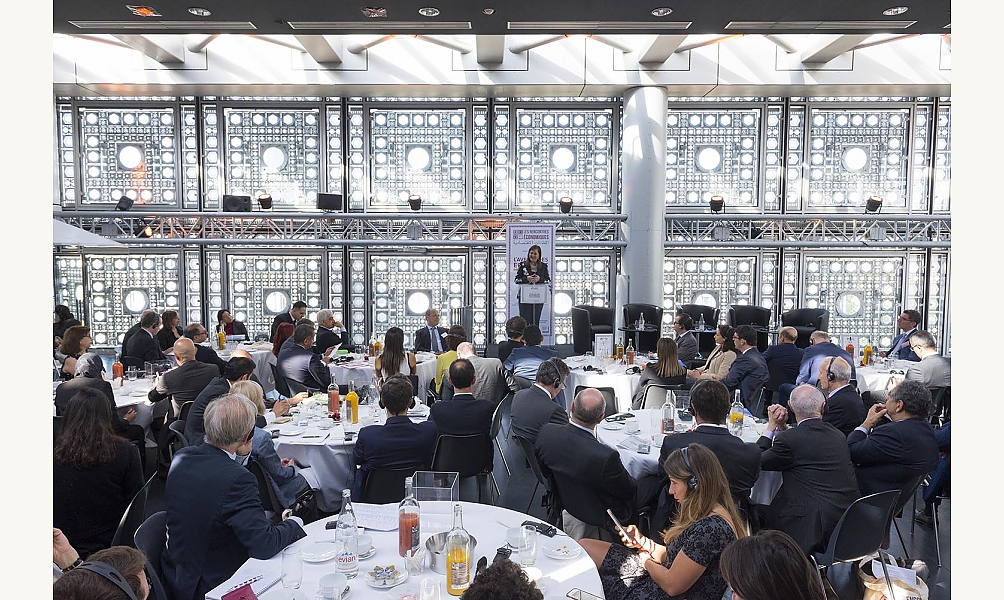 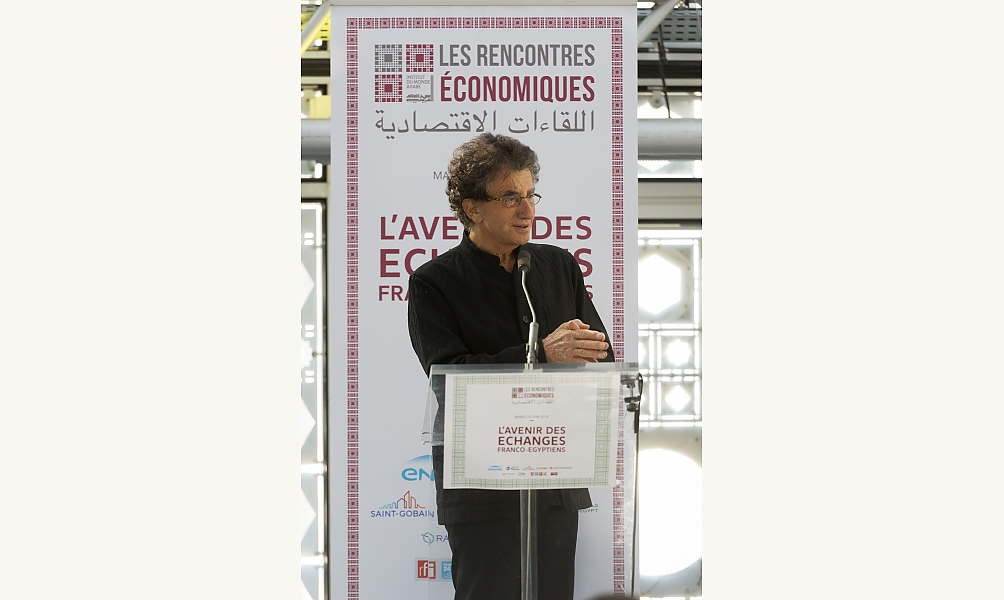 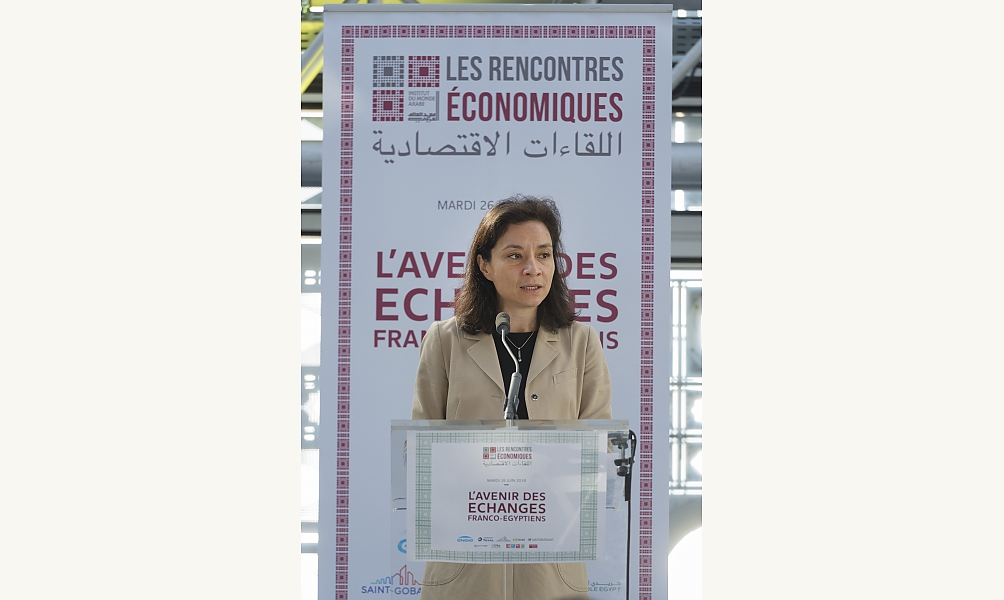 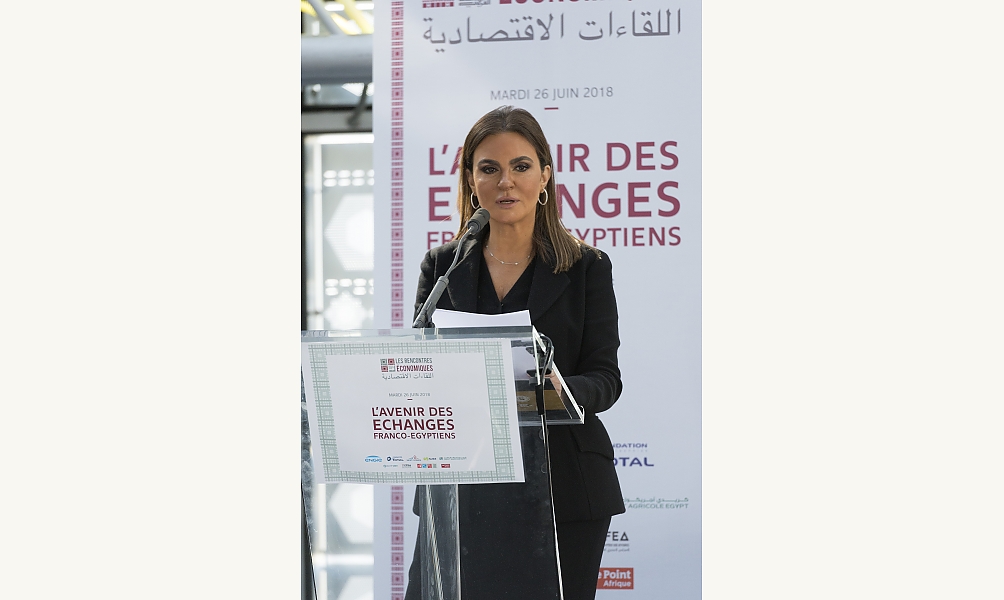 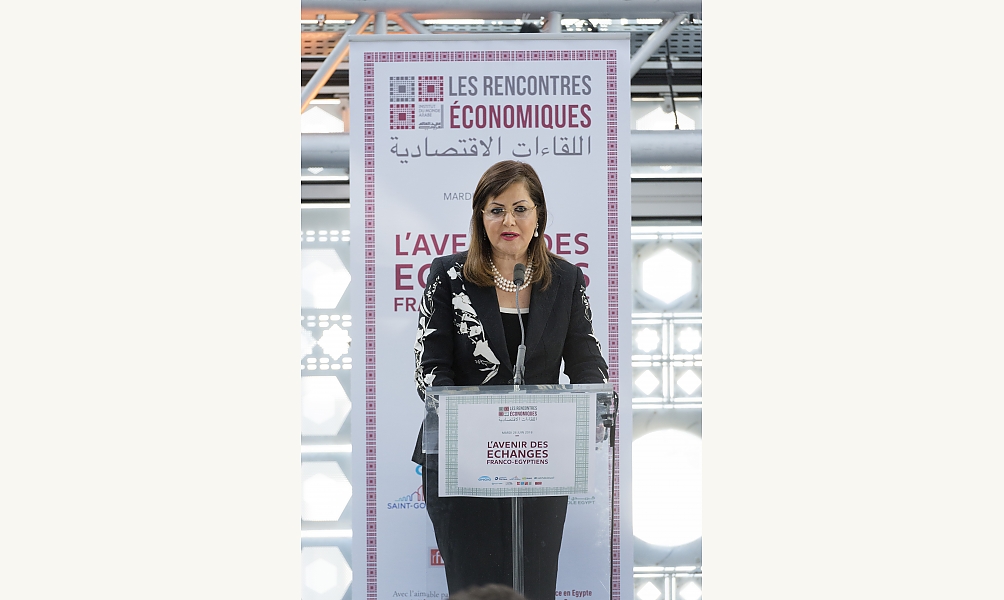 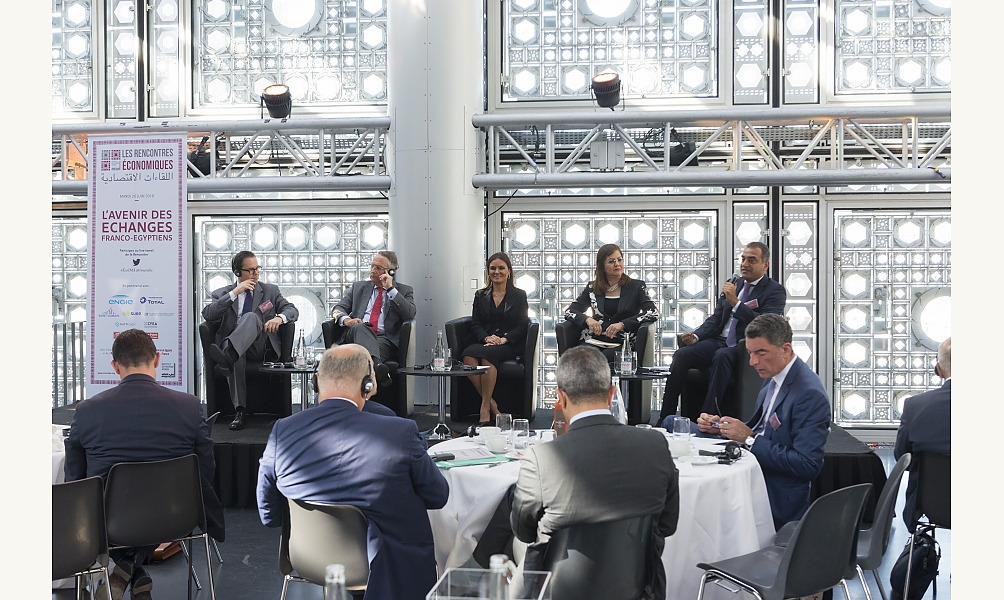 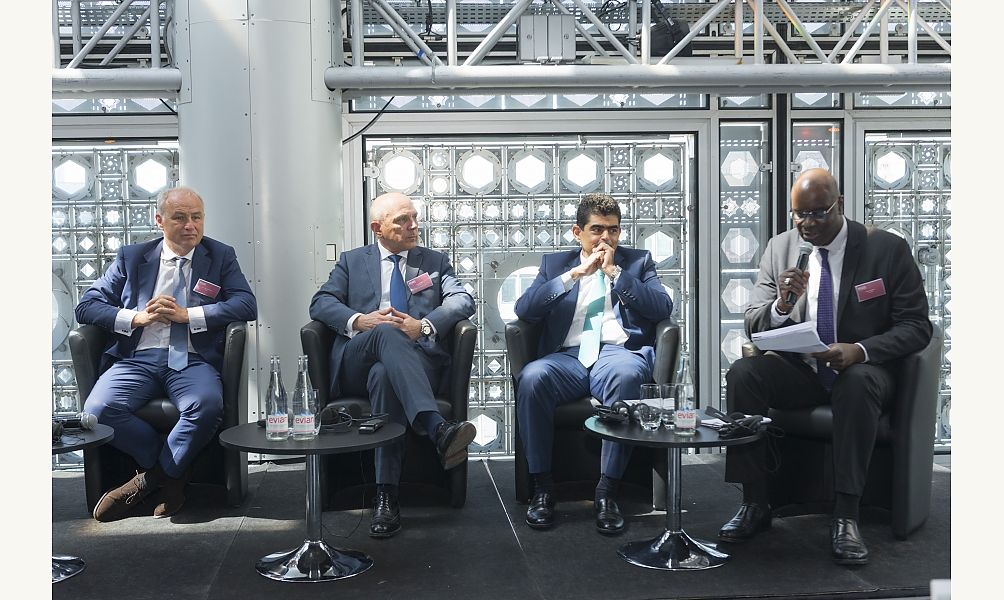 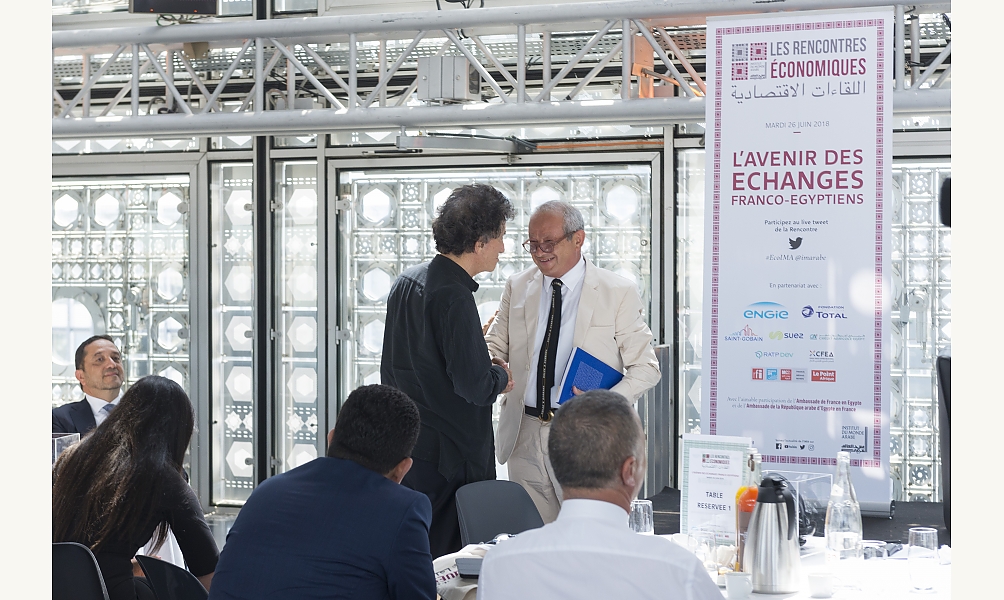 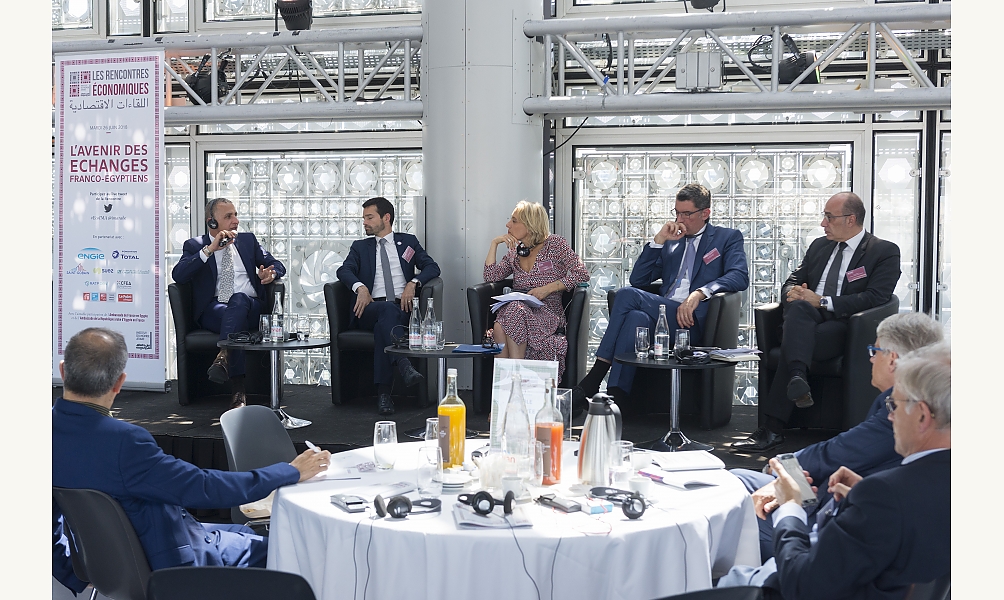 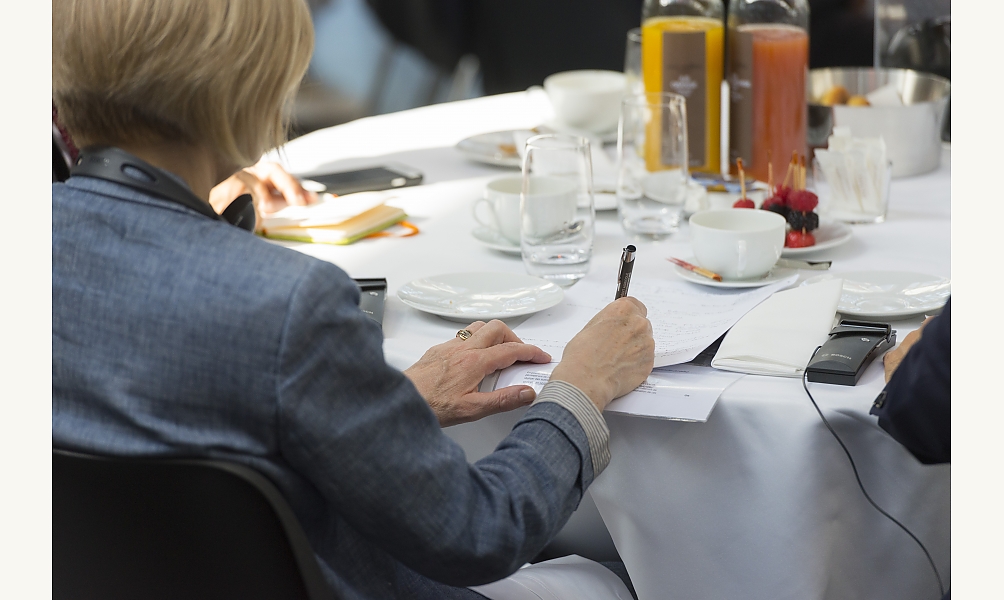 This special edition of the Economic Forums was part of the major Egyptian season organised by the AWI (IMA) around the exhibition ‘L'épopée du canal de Suez, des pharaons au XXIe siècle’ (‘The Saga of the Suez Canal: from the Pharaohs to the Twenty-First Century’).

Over the last four years, the Egyptian economy has been marked by extensive administrative reforms aimed at making the country more attractive for foreign investors. Many budgetary reforms, tax incentives, and other strategies in Egypt’s 2030 Vision for Sustainable Development focus on promoting the priority regions and sectors. Although they need to be continued in order to ensure sustained economic growth in Egypt, these initiatives are already having a positive impact on foreign direct investment (FDI) and the business climate. This round table endeavoured to analyse the key sectors and the promising business opportunities in the fast-changing Egyptian economy, and its characteristics.

Round Table: ‘The Urban Challenge: What is the Future of Egypt’s Towns and Cities?’

Egypt’s population growth requires a continuous effort to adapt the infrastructure, housing offer, education, and healthcare to meet a growing demand. Egyptian towns and cities need to meet this challenge, while integrating the modern requirements of smart, sustainable, and inclusive urban development into their strategies. More than just urban rearrangement, there is a real need for a debate on local governance, in order to transform these areas of stagnation, hampered by youth unemployment, into areas of wealth creation and employment.

Round Table: ‘Renewable Energy Sources: What Kind of Partnerships can be Forged Between France and Egypt?’

Traditionally oriented towards fossil fuel resources, the energy sector in Egypt has experienced a profound shift over the past few years, initiated by the Egyptian government’s 2030 Vision for Sustainable Development. The development of renewable energy sources, in close collaboration with foreign partners and investors, is now a priority. There are therefore many opportunities for French companies, whose expertise in new sources of energy is widely recognised. 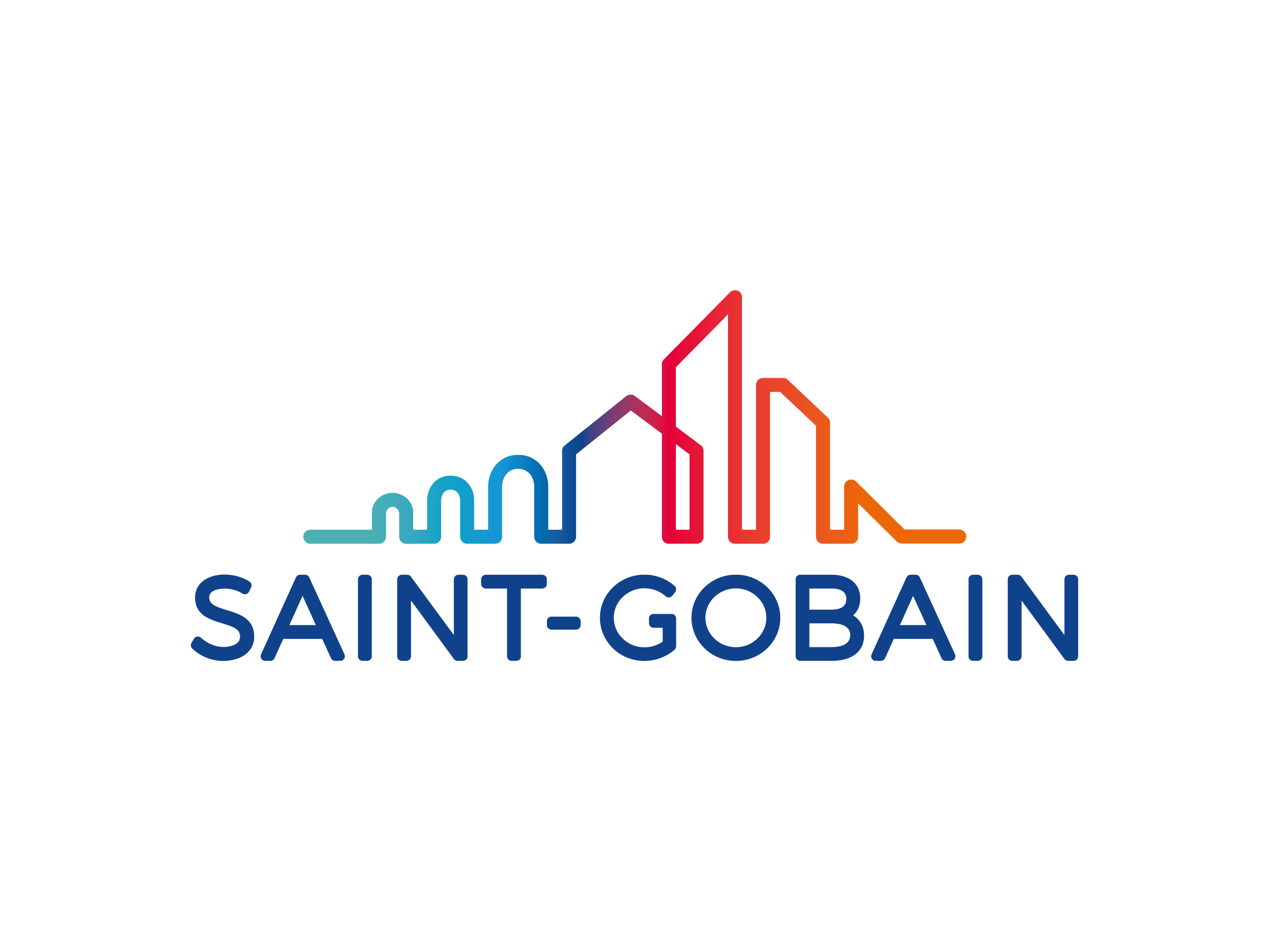 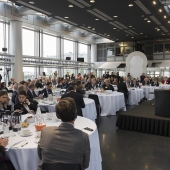 The Development of Economic Exchange Between France and Egypt 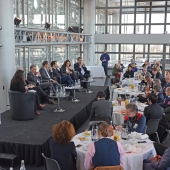 The Digital Transformation of the Arab World: the Issues and Opportunities 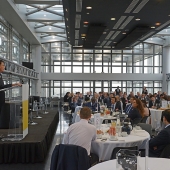