One of France’s most prominent pro-Islam public figures has appealed for an end to boycotts of French products in some Muslim countries in protest against President Emmanuel Macron’s defence of the publication of cartoons depicting the Prophet Mohammed.


It is not for France to impose its philosophies, vision or values on other sovereign countries and their people and this should also apply in the other direction Jack Lang

Jack Lang, president of the Institute of the Arab World in Paris and a former French culture and education minister, urged Muslim leaders to accept Mr Macron as a statesman committed to protecting their faith.

“It is not for France to impose its philosophies, vision or values on other sovereign countries and their people and this should also apply in the other direction," he told The National.

“Islam has a great place in our country and will have an even greater one in our future. While struggling against a political Islam that seeks to replace our laws with its own, Mr Macron has taken concrete measures to defend the practice of the religion on France, for example with help in the training of imams.”

He appealed to Muslim leaders in countries where Mr Macron’s stance has caused rising anger to acknowledge France’s deep constitutional attachment to the freedom of expression.

“Arab countries do know that France has a tradition of liberty founded in its revolution more than two centuries ago. But France as a country also protects, respects, recognises and even loves Islam and other religions. Islamic philosophies and culture have brought great intellectual richness to our country.”

Mr Lang wasn't the only the former French politician to voice solidarity with the French president; former prime minister Alain Juppe expressed the support of centre-right parties for Mr Macron but urged him to address the concerns of those alienated by the measure.

Mr Lang, 81, a declared admirer of the UAE, said it was important not to confuse what appeared in a satirical magazine, Charlie Hebdo, with the attitude of the French government. Even some non-Muslim French people disapproved of the caricatures published by the magazine and its tendency to ridicule all religions.


But our tradition does not mean there is any disrespect, Mr Macron is a humanist and has great admiration for Arab countries, their culture and religion Jack Lang

But Mr Macron’s republican duty was to uphold the publication’s right to free expression while also respecting the views of those who took offence.

“France is a country that enshrines the liberty of expression that is part of its history,” Mr Lang said. “In the past, Catholics tried to censor books, films and works of art and we have always opposed such attempts.

“But our tradition does not mean there is any disrespect, Mr Macron is a humanist and has great admiration for Arab countries, their culture and religion. No one can fairly say he is against Islam.”

Mr Lang, who is campaigning for a significant expansion of Arabic teaching in French schools, said he had no doubt that the “immense majority“ of ordinary French Muslims condemned the killing of Samuel Paty.

The 47-year-old teacher was beheaded on October 16 by a Chechen refugee after using caricatures to illustrate a civics class discussion on the issues raised by their publication.

The killer, Abdullakh Anzorov, 18, who had become radicalised in recent months, is believed to have been inspired by an online campaign against Mr Paty.

Among seven people facing criminal prosecution for indirect complicity in events leading to the murder are two pupils of Mr Paty’s school in Conflans-Sainte-Honorine, 20 kilometres north-west of the centre of Paris. 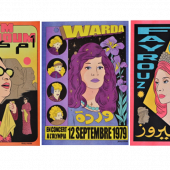 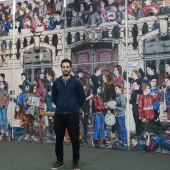 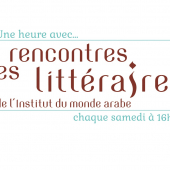 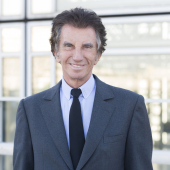 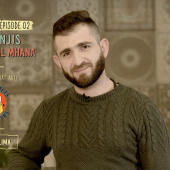 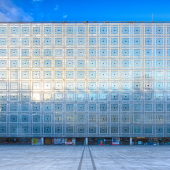 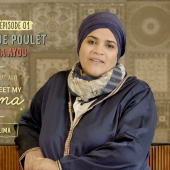 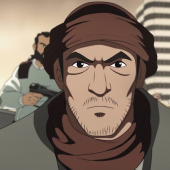